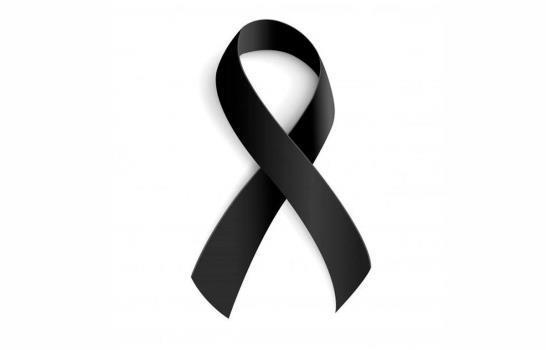 A man died from wounds caused by four dogs that attacked him in the Cutupú community in the municipality of La Vega.

The victim was identified as Roberto Beato, 60 years of age.

Neighbors of the place said that the deceased was attacked by the dogs while he was doing cleaning work on a farm.

Although the breed of the animals has not yet been specified, the residents believe they were Rottweilers.

The owner of the animals and the property, who the authorities have not identified, was not on the premises at the time of the incident.

It is unknown if the Public Prosecutor’s Office will file charges for the death of Roberto Beato.

The body was sent to the National Institute of Forensic Sciences (Inacif) for autopsy.