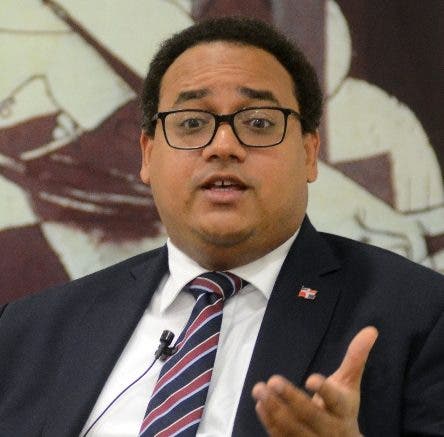 The electricity superintendent, Andres Astacio, explained this Wednesday that customers who paid the electric bill with the increased service cost in July would receive a credit for August.

In an interview on Uno más Uno, broadcast on Teleantillas, channel 2, Astacio added that users would not see any variation in the price for this month.

Astacio said that “For the first time,” the EDES are serving more than 98% of the energy required by Dominicans in these two years.