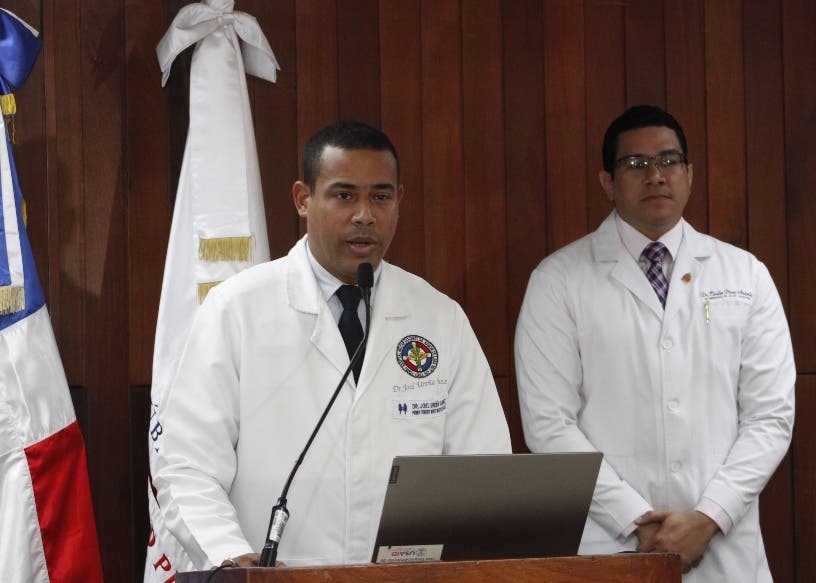 Speaking at the weekly press conference of the Ministry of Public Health, he explained that the patient is in isolation.

He expressed that he is a 39-year-old man who began to present symptoms of headache, fever, and joint pain about seven days ago.

On the same day, the doctor said, vesicular lesions appeared on the face and then migrated to the lower limbs, back, and trunk.

Ureña said the patient has no headache or fever but still has active vesicular lesions.

Ureña also spoke of patient number 4, a 22-year-old man who has been admitted for 13 days and, although he no longer has vesicular lesions, he will be accepted for 21 days as per protocol.

Ureña also said that the authorities are still investigating the origin of the infection. However, as in the other four cases, they assume it was due to contact with foreigners.

Vaccines in process
Eladio Perez, vice minister of Collective Health, announced that the Ministry of Health is in contact with the Pan American Health Organization (PAHO) to manage the acquisition of vaccines against simian smallpox.

“We have opted for the Pan American Health Organization route to protocolize everything that is the treatment of simian smallpox, and so far, we have a favorable response,” said Perez. However, he did not specify the date of arrival or quantity.

About the miners
Dr. Ureña informed that the miners Yépez Ospina and Gregores Méndez continue presenting a satisfactory clinical condition and without symptoms of any kind, but they will remain under observation for 48 hours to 72 hours to see their complete evolution. He said that they would then complete their recovery at home.