Man killed in Santiago hours after being released from jail 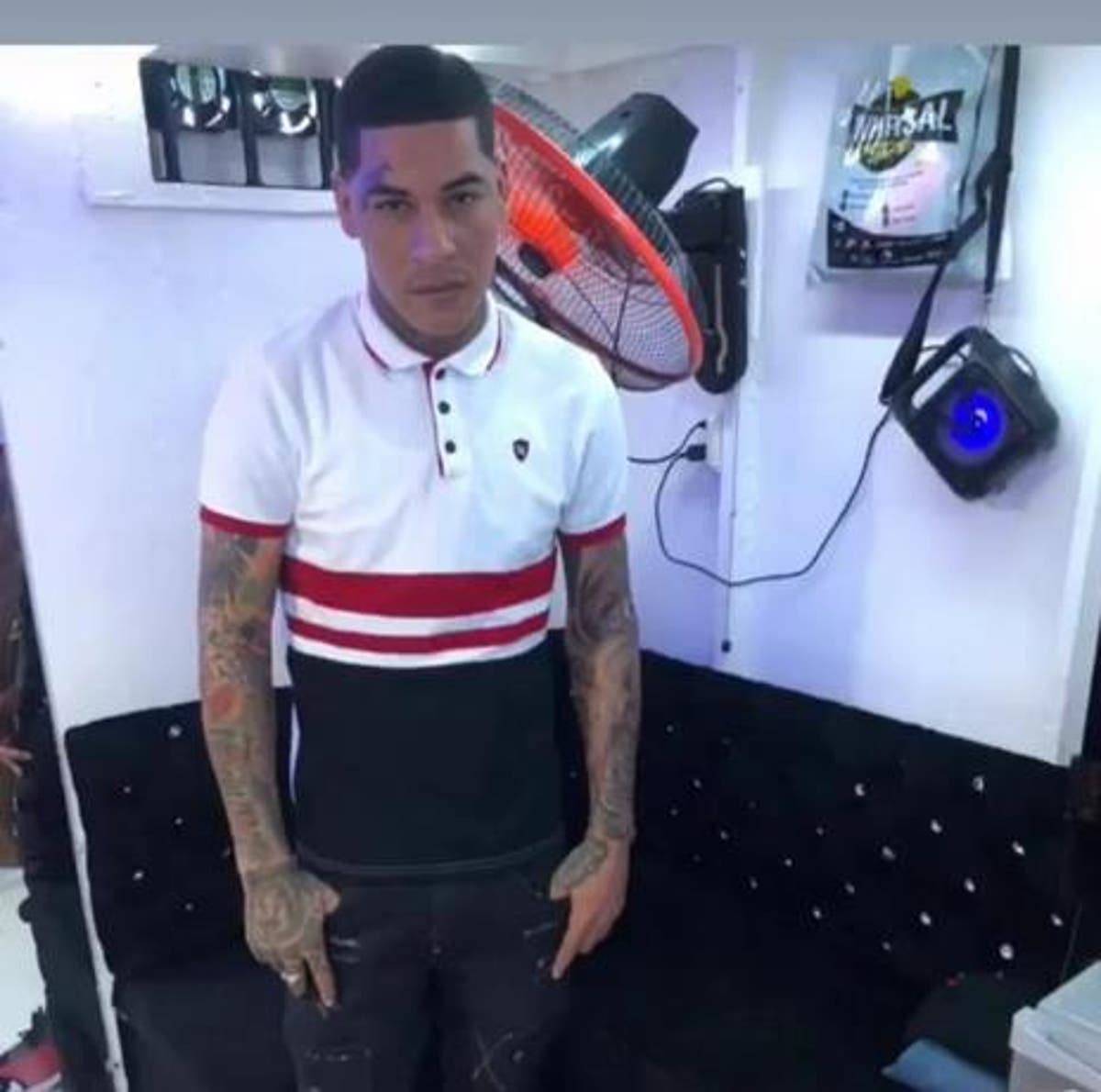 Santiago, DR.
Diorys Vásquez Martínez, 27 years old, was murdered on Wednesday night. He had been released from prison hours after serving a sentence for homicide.

The incident occurred on 2nd street in the La Yaguita de Pastor sector, in the southern zone of Santiago, where several armed men came to the neighborhood and fired multiple shots, taking the life of Vásquez and seriously wounding other people, including women and children.

The wounded were taken to different health centers in Santiago. At the same time, the lifeless body of Diorys Vásquez was taken to the National Institute of Forensic Sciences INACIF in the city of Santiago for corresponding studies.

According to information obtained on the spot, Diorys Vásquez was accused of killing a person in the same sector.

Residents of the place said that several hours after the fact, agents of the National Police arrived to make the rigorous examination.

Diorys Vásquez Martínez, after spending five years in prison, went to a hairdresser’s to get a haircut and to go out to visit his friends and family.

Obviously somebody did not approve of his release, RIP:Diorys

Well, this quick end to his freedom suggests he was killed as an act of vengeance. The five year prison sentence for murder he served does not seem appropriate for the crime. Guess somebody thought the same and decided an execution was necessary.