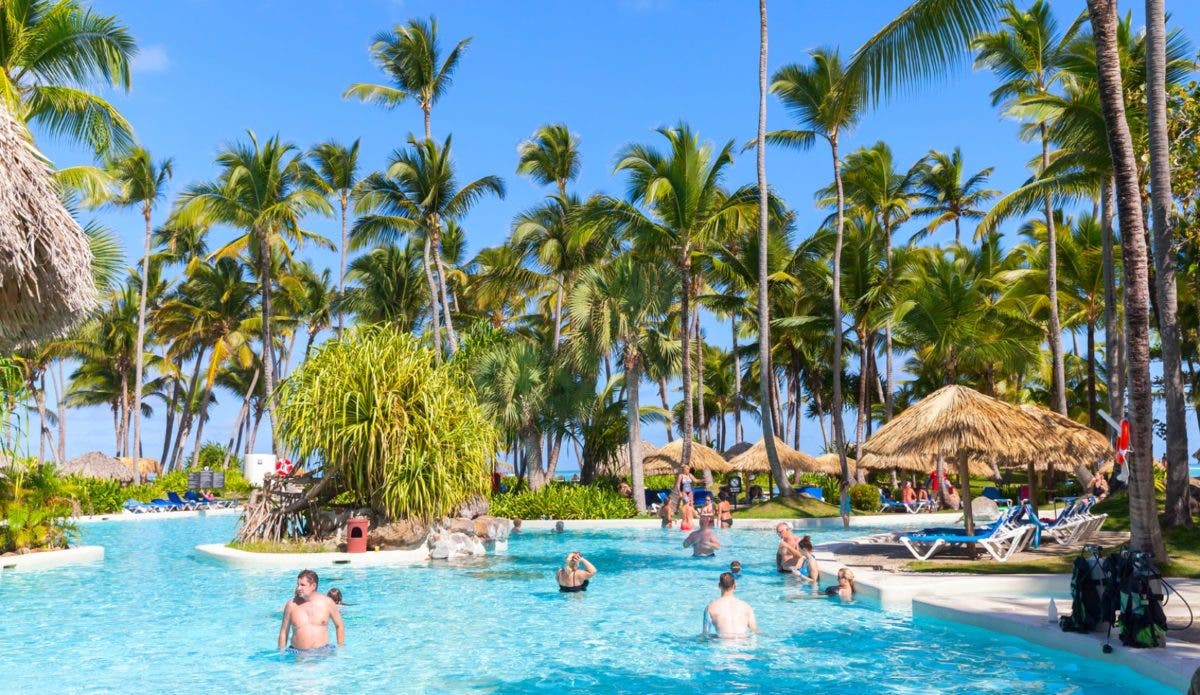 The Dominican Republic has achieved a rapid recovery of tourism in the first two years of the government, after having reduced to a minimum with the closing of the borders of the main supply markets due to the pandemic, thanks to the implementation of the “Responsible Recovery Plan of the Tourism Sector,” with which timely protocols were applied in a joint work of the State and the private sector, as well as an aggressive promotion of the country in international markets.

Proof of this has been the positive result that the sector has had since last year, with the increase in tourist arrivals month after month, the recovery of employment, and the generation of foreign exchange, which are critical to the recovery of the Dominican economy.

Entering the year 2021, four months after it was decided to launch the recovery plan, on August 26, 2020, the tourism sector began to have favorable percentage variations.

You can read: Monte Plata, attractive proposals for eco-tourism in the DR

In the seven months so far in 2022, the sector has almost reached the 2021 arrival figures, with 4,182,207 tourists, so it aims, according to the Ministry of Tourism projections, to close the year with 7 million visits.

Along with the increase in tourist arrivals, the sector has also achieved a recovery in employment, since as of July of this year, tourism has 173,345 employees, positions that have already surpassed all those generated in the sector in the last 12 years. However, in 2020, employment fell to 81,896.

I have to be very skeptical of this tourism propaganda. All one has to do is look off the resorts in Punta Cana, to see that the flow is not what it appears to be. Personally, I am operating at 25% of what I was doing in 2018 (prior to the slowdown of 2019). This is true of many of my friends in tourism. At the shopping venues, many are now closed. Playa Macao, used to be busy every day. Now, hardly a soul to be found.

The Russian and Ukrainian markets are gone…the Canadian market is at a trickle of what it should be. I see the flights daily as I live on the arrivals flight path. What used to be large Airbus 330’s and Boeings, are now much smaller 737’s and A319’s arriving from the US.

Resorts might be doing fine, but beyond that, there is a long way to go to say that we have recovered. Tourism is more than a resort.