Work on the Los Alcarrizos Cable Car is 85% advanced 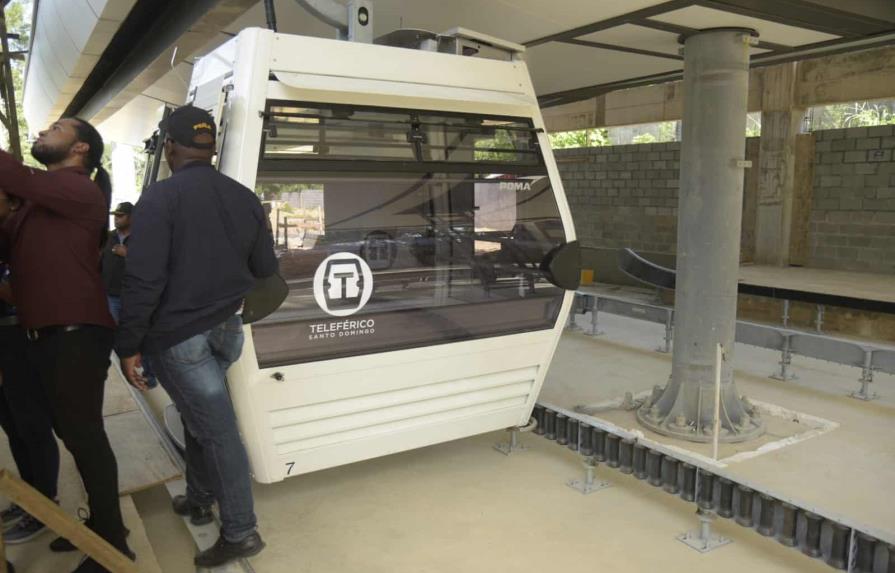 Yesterday afternoon, the President of the Republic, Luis Abinader, supervised the construction of the second line of the Los Alcarrizos Cable Car.

The president was at station number four, located in the Los Americanos sector, accompanied by the Minister of the Presidency, Joel Santos, and the director of the National Institute of Transit and Land Transportation, with whom he received information on the progress of the work.

The engineers of the Unidad de Readecuación de Barrio y Entorno (URBE), the project builder, told the head of state that the work is over 85% complete at the general level. They explained, however, that the electromechanical components are 75% advanced, and the electrical works are 50% complete.

They reported that they are currently working on the power supply process of the four stations that compose it.

Abinader expressed his satisfaction with the progress of the works and said that he is confident that they will be concluded within the established deadlines.

The Los Alcarrizos Cable Car is projected to benefit 400,000 inhabitants by facilitating the connection with West Santo Domingo and the National District.

It will consist of four stations, a cabins garage, 163 cabins, 4.20 kilometers of line, and a capacity to transport 4,500 passengers per hour.

This cable car system will be good for: convenient & swift passenger mobility, increased passenger safety (away from road risks), and reduces road congestion.