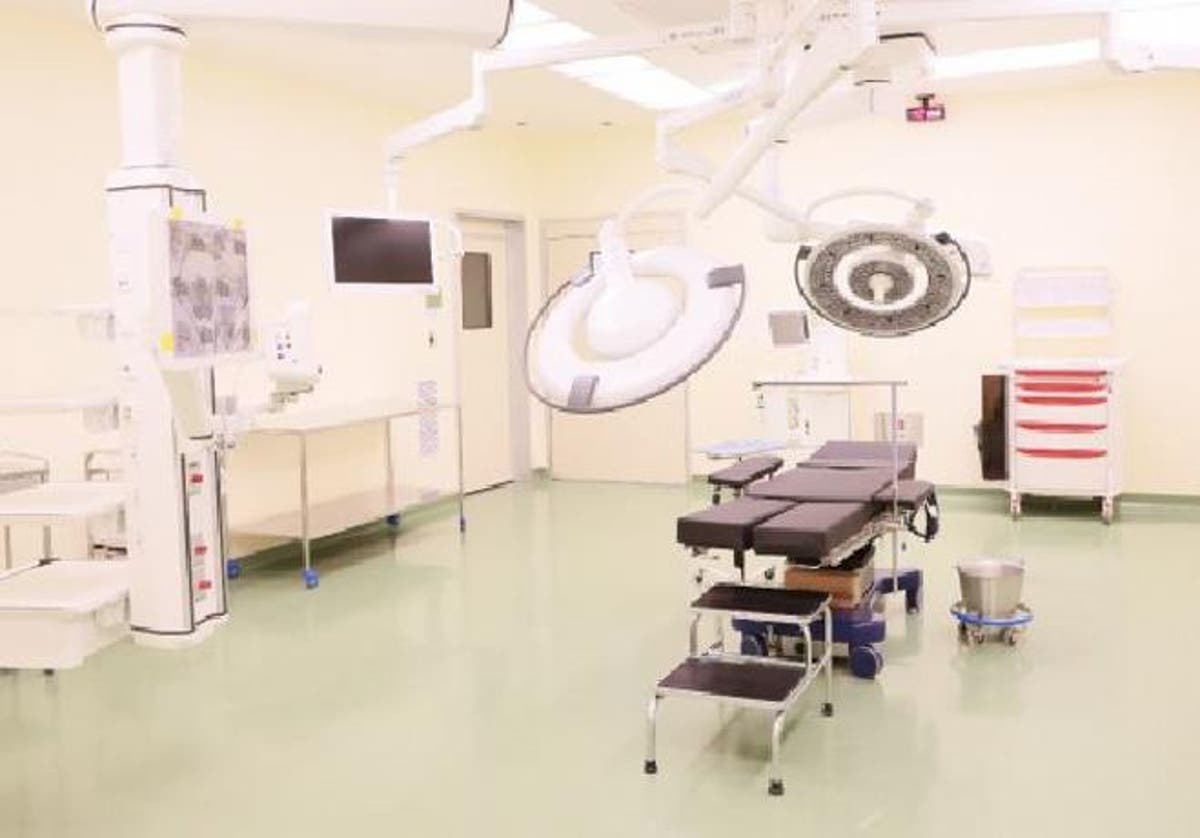 More than 5,156 million pesos were invested in the renovation of hospital infrastructure and equipment by the National Health Service (SNS) from August 2020 to date.

The figure is part of the achievements and advances in the centers of the public health network exhibited by the current management of the National Health Service (SNS), headed by Dr. Mario Lama, according to a report made by the agency.

The document adds that 138 hospitals and First Level Centers were provided with new and modern equipment, with an investment of RD$981,180,344.00, facilitating an increase in the provision of health services and efficiency in the attention received by the users of the Public Network.

Investment should be made in education of doctors and staff…its beyond comprehension…We brought my cousin to ING international hospital in Bavaro, after he suffered infarct, and one after arrival in hospital …He was left two days without being monitored in the room, because doctor has anniversary to attend with his wife in Santo Domingo !!!?… disaster….level of competency tremendous…why are we so negligent ?!