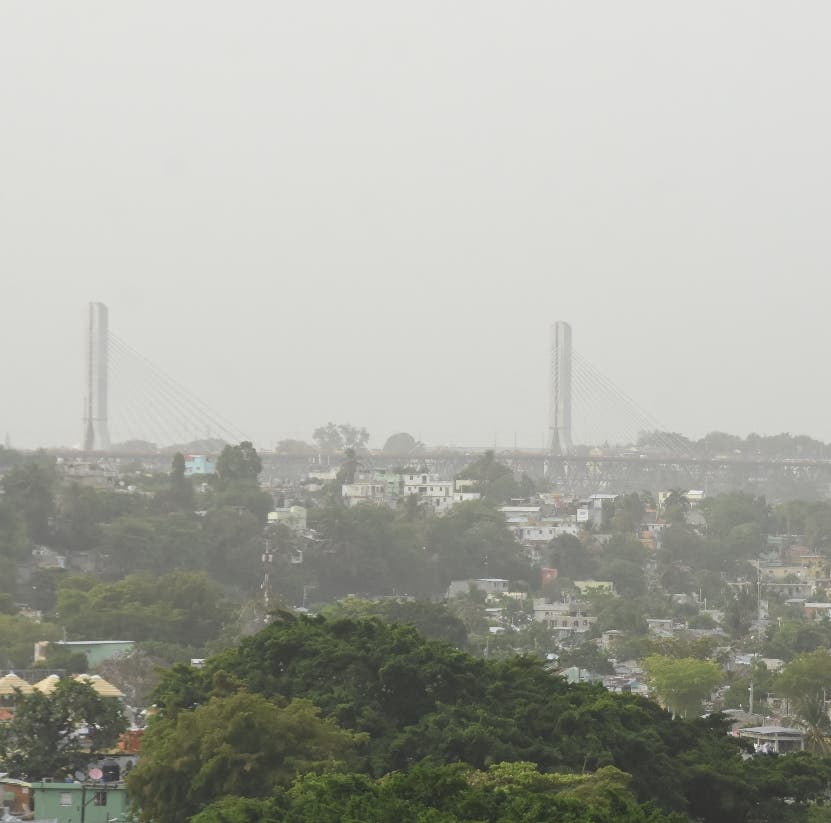 Santo Domingo – The National Meteorological Office (Onamet) reported today that weather conditions would have little rainfall in much of the country due to the incidence of dust from the Sahara, while temperatures will remain hot.

Meteorology predicted that the early afternoon would see focused showers with possible lightning and isolated gusts of wind, which could occur due to a weak trough at different troposphere levels in combination with the low humidity carried by the wind from the east/northeast.

He explained that these precipitations would be more evident in the provinces of Elías Piña, San Juan, Duarte, Samaná, Hato Mayor, and El Seibo.

Onamet said it continues to monitor an area of downpours and thunderstorms associated with an active tropical wave located several hundred kilometers southwest of the Cape Verde Islands; currently, it has a low potential of 20 percent to reach the category of a tropical depression in the next 48 hours.

Scattered cloudiness is expected in the evening. Isolated showers of short duration, possible distant lightning, and occasional wind gusts, mainly during the early evening and over some locations in the northeast, southeast, the Central Cordillera, and the border area.

For tomorrow, Friday, it is expected that during the day and mainly in the afternoon, the occurrence of occasional local showers with isolated thunderstorms and possible wind gusts over different towns in the northeast, and southeast (including some municipalities of the GSD), the Central Cordillera and the border area, caused by a weak trough at different levels of the troposphere northeast of the island, as well as local effects related to the daily cycle and the national orography.