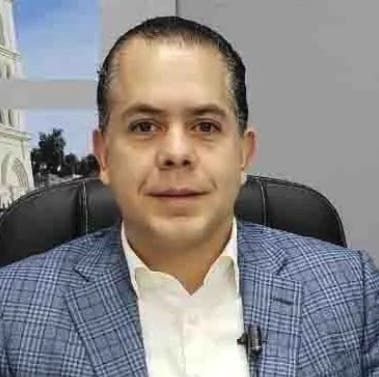 The president of the Business Association of Downtown Santiago (Asecensa), José Octavio Reinoso, said that this province is living an atmosphere of confidence due to the great investment in development projects carried out by the government of President Luis Abinader.

He said that the government has taken into account the promises made by President Abinader, some of which are in execution and others in the design process, such as the renovation of the urban area, which he said will contribute to the development of the city as a tourist destination.

Likewise, the business leader highlighted the great investment being made with the construction of the cable car, the monorail, the cleaning up of the Gurabo stream, and the renovation of the Historic Center.

Expectations for Abinader’s speech
José Octavio Reinoso said that with the act of rendering accounts of the two years of his administration, the president demonstrates that he takes Santiago very seriously.

Deputies and senators, central government officials, municipal authorities, business and community leaders of Santiago and the northern region are invited to the event.

“This event sends a message that the President not only wants to do works in Santiago but also to integrate the other towns to the different governmental actions,” said the president of the Association of Traders and Industrialists of Santiago (Acis), Sandy Filpo.

He also expressed that, beyond the works being built by the Government, the presence of President Abinader in this event gives a connotation to Santiago.