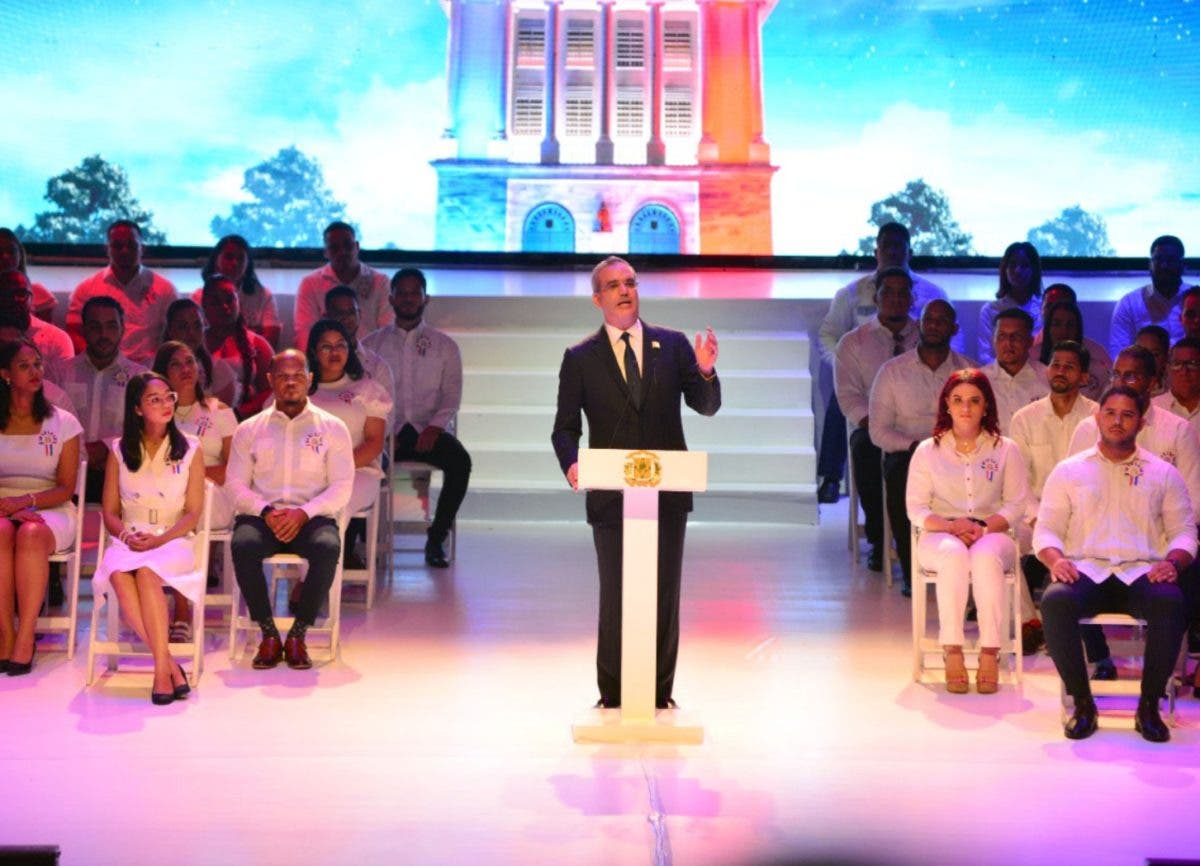 President Luis Abinader affirmed that despite the country facing the highest international inflationary levels in the last 14 years, they had approved a package of measures and actions to mitigate it to the extent possible without neglecting the leading macroeconomic indicators.

He highlighted that the country’s inflation is below the average of the region and other countries of world reference.

He indicated that this had been achieved without increasing the weight of the consolidated public sector debt concerning the Gross Domestic Product and with a reduction of the non-financial public sector debt, which has dropped from 49.7% in August 2020 to 47.5%. This June.

He also specified that the DR is one of the few countries in the world with an appreciation of the currency since, in August 2020, the exchange rate was 59 DOP to the US dollar, and today, it is at RD$53.80.

“The country has the highest level of reserves in history with US$14.5 billion; employment levels are higher than the pre-covid stage; tourism is experiencing record growth and the free zones will close this year with the best export data in their history,” Abinader expounded in a speech from the Gran Teatro del Cibao in Santiago, after performing the commemorative acts of the 159th anniversary of the Restoration of the Dominican.

He indicated that since the war between Russia and Ukraine began, the government has allocated RD$42.8 billion in a program of subsidies for the protection of the working classes, as well as for the most vulnerable, mainly to subsidize 100% of the increase in fuel prices and directly for fertilizers and other components used in agricultural production.

He added that the sum of RD$ 14,540 million had been allocated for the policy of targeted subsidies with the special programs of Inespre, with the installation of more popular markets, doubling the number of warehouses for the direct sale of products; the increase in the transfers to the Supérate card, the increase of the subsidy of the Bono Gas and the expansion of the food rations in the Comedores Económicos, among others.

He added that in the case of the Supérate program, with an investment of more than RD$41.7 billion, 1,650,000 families will benefit, with double what they received before the pandemic.

He said that the subsidy to the transportation sector was increased to avoid the increase in the price of fares and the subsidy of up to 10% in the imports of various agricultural products.