HOY Poll: 88.4% of users think Abinader should continue with the impeachments 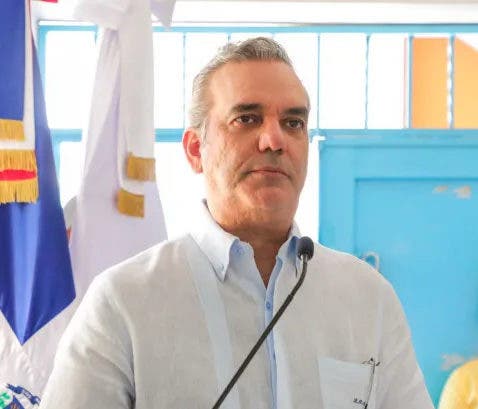 Luis Abinader, President of the Republic.

Users of the social network Twitter consider that the President of the Republic, Luis Abinader, should continue with the impeachments in his governmental train.

When asked if Do you consider that Abinader should continue with the impeachments this 16 August, 88.4% were in favor of the proposal.

The question arises from the tradition of August 16, when the incumbent presidents make changes in various state entities. It is expected that these will take place in entities that are fundamental for the government’s good image during the week.

Likewise, in the past days, the President changed the Ministry of Education; General Directorate of Migration (DGM); Dominican Postal Institute (Inposdom), among others.

Speech
On the occasion of two years in office, President Luis Abinader gave a speech in which he pointed out the main achievements obtained so far.

Among the achievements cited by Abinader were transparency, recovery of the economy, management of the pandemic, recovery of jobs, and infrastructure improvements, among others.

Likewise, issues include police reform, expansion of the UASD in various provinces, transportation improvements such as the Metro, highways, Public Ministry, Health System, and electricity sector.

You could read: Luis Abinader | A live speech full of euphoria: this is how the president presented his achievements
On this occasion, the president addressed the country from the Gran Teatro del Cibao, located in the province of Santiago de los Caballeros. Initially, the presidential address was to take place from the Monument to the Heroes of the Restoration, but heavy rains caused the change of scenery at the last minute.

The President is correct by throwing out the deadwood.