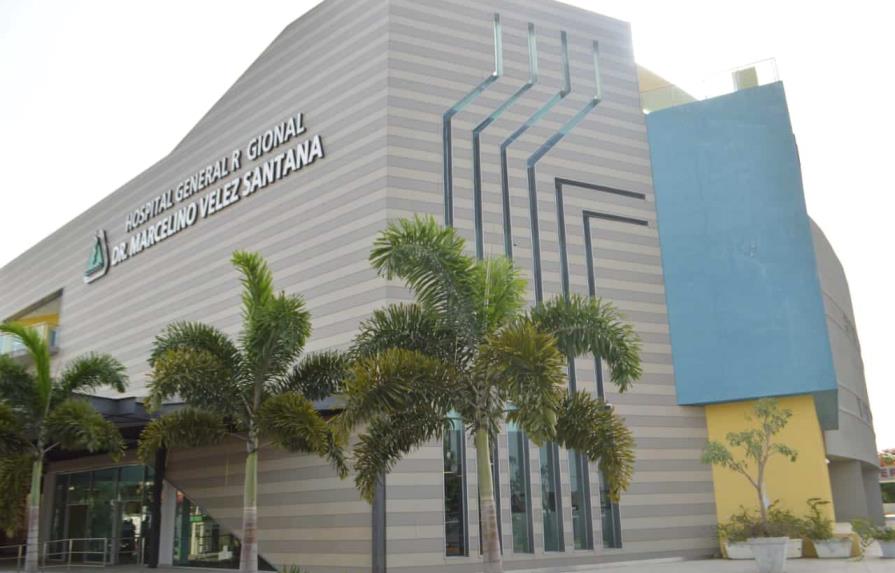 A video of a minor who was involved in a traffic accident last Friday, August 12, has gone viral on social networks, in which he complained of alleged slowness on the part of the staff of the Marcelino Vélez Santana Hospital in providing him with timely medical attention.

Diario Libre spoke with Alexandra Zapata, mother of nine-year-old Angel. She said that last Friday, between 9:30 and 10:00 in the morning, she was driving her pasola to get some medical supplies. Unfortunately, she was hit by another vehicle when she was crossing in front of the Maria Montez subway station at kilometer 9 of the Duarte Highway.

“I was going on the shoulder, and a truck hit me,” Zapata said in a conversation over the phone.

The makeup artist and owner of a clothing store said that the driver was not responsible for the expenses, although, in the company where she works, she was told that they were in order.

The child was immediately transferred to the Marcelino Vélez Hospital, where he remains hospitalized.

The mother assures that part of the inconveniences are due to the fact that she does not have medical insurance, and they have had to buy several pints of blood.

“The child was in a lot of pain and was in very bad shape. That child suffered, his chest was shaking, and the sheet from tachycardia and headache,” she said.

The mother of four says that when the child was admitted to the operating room, “I feel that he came out of surgery very quickly,” and in view of such speed, she doubts that they performed a proper first operation.

“Supposedly they did one on Friday and another one yesterday (Monday) morning,” she added.

“We have to see how he is progressing; the doctor said that the foot looks good because it has taken color, and as long as there is damaged skin, we have to keep cutting. There is no breakage, but he has lost a lot of muscle mass, and we will have to graft skin,” the mother explained.

Also, to treat the infection, he suffered from a cut caused by the truck’s metal.

“I have a bruise on my leg and today I was able to come here to heal because I haven’t had a head for anything else but my son,” said Zapata.

The mother shared a Banco Popular bank account, number 820859007, in the name of Yunior Ozoria Zapata, in case anyone is interested in donating because of the child’s lack of medical insurance.