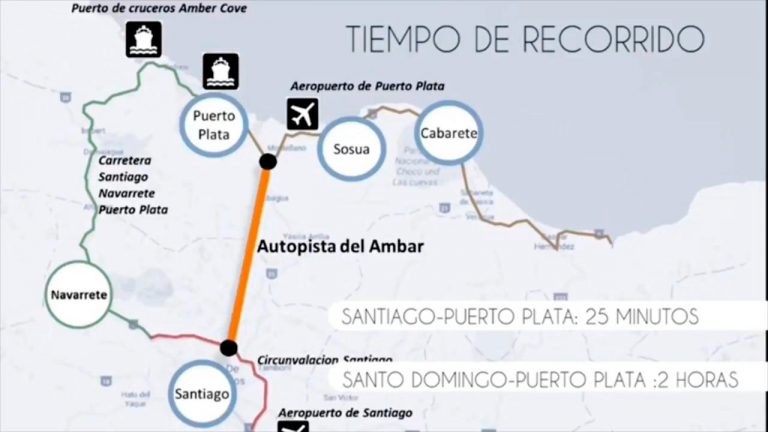 President Luis Abinader acknowledged that the only work announced for Santiago during his administration nine months ago and which has not been able to start is the construction of the Amber highway since, in his administration, “he is not willing to failed or poorly executed operations.”

“We want to do many things, but do them well. Our attachment to the law leads us to be cautious and to respect the procedures, even knowing that sometimes this may lengthen the time”, said the President during his speech for the two years of government.

He compared this project, which is under the public-private partnership system, with that of the Samaná highway, which, according to him, condemned Dominicans to an unjust and disproportionate shadow toll for years.

It is recalled that the construction of the Amber highway, which will connect Santiago with Puerto Plata in 27 minutes, will cost US$393 million and will be 32.7 kilometers long between the two provinces of the Cibao-North region and will have four lanes in both directions.

The design of the work is scheduled for October or early November 2022. Construction will have an execution period of two and a half years.