Disaster in Haiti due to violence, hunger and blockade of services 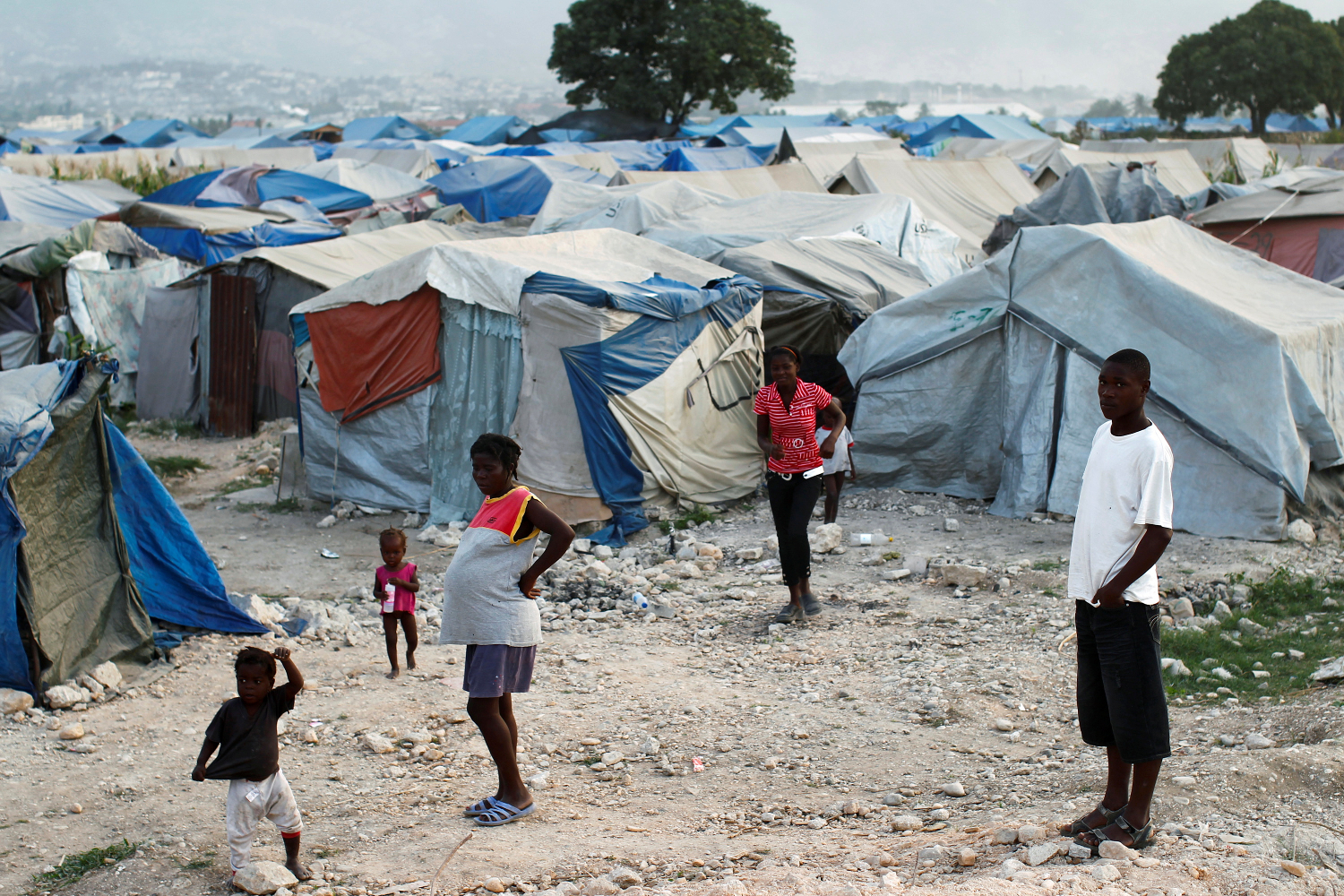 The Haitian nation, cornered by armed gangs that scandalously import advanced lethal instruments from Florida, will soon receive, as the only immediate aid from the rest of the world for its enormous misfortune, a five million dollar alms provided by the United Nations Organization.

A tiny gesture for millions of people in famine and without the right even to leave their miserable shelters to receive help, obtain drinking water and medicine, take children to school, or report to jobs that are extinguished by a general state of insecurity.

Of the 27 thousand-odd square kilometers in which Haiti is located, life can only be more or less safe in a few scattered blocks, as if civilization were missing for the rest of the spaces due to the inexplicable inaction of poorly equipped police and soldiers. and instructed.

It is alarming that citizen guarantees do not show signs of existing in the neighboring country as much as that the continental solidarity commitments signed by the States to “consolidate and strengthen friendly and good-neighbourly relations” between these peoples of inequality lack validity.

The misfortune of the Haitian community, in light of international law and what has been agreed in the inter-American system, forces the countries of the Americas to react with material means and with the exercises of authority that Port-au-Prince does not apply to restore order.

Haití needs a dictatorship . A strong benevolent dictatorship. A group of people who truly want the best for their country and only want in return is the legacy of the good they have done. People who are willing to stand up to the bourgeoisie who only want to keep exploiting the country. Greed and corruption at all levels are the biggest problem. It needs to be controlled if there is any hope for progress. The gangs need to be dismantled. The infrastructure needs to be rebuilt. The people need free schools, books and uniforms to educate their children. They need good public health care. Once stability returns people will stop emigrating. Foreign aid and investment will return.

A dictatorship will first need to gain power by election so that they have the support of the majority of the people, but then they will need to take more. They will need to be in power for a while, because it will take a while . They will need a strong loyal police force for protection. Many will claim that human rights are being infringed on. These critics will need to be patient and look at the big picture. They are not solving the countries problems or willingly accepting their refugees. It will be the necessary price to pay for the restoration of the peace and the rehabilitation of the country.

A Nationalist one party state using the Chinese example. Keep USA/Canada/France/OAS out of the equation. Reject Taiwan and recognize China.

Why is the UN, the US and the rest of the international ignoring this? Any body knows the answer?

Haitian women should considering stop having so many kids.

As soon as dominican women do the same.