These are the most detected bacteria in food from the country 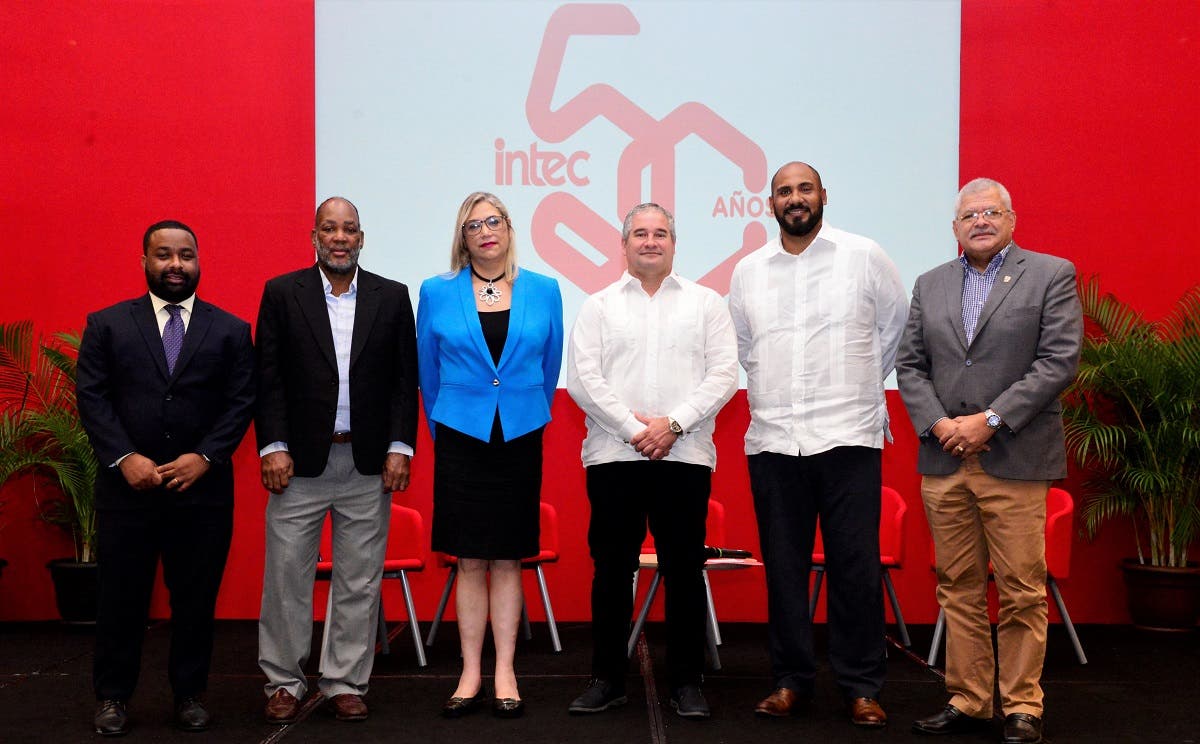 A high presence of Salmonella enterica and Escherichia coli were detected in foods such as chili peppers, papaya, poultry, pork, and beef, among others, coming from the Dominican Republic, reported Luis Maroto, professor of the Basic and Environmental Sciences Area of the Instituto Tecnológico de Santo Domingo (INTEC).

While giving the central conference of the Permanent Seminar of the Dominican Reality (Semper) organized by INTEC, with the theme “Food Safety Situation in the Dominican Republic: INTEC Perspective,” Maroto said that in a sample of food from the Dominican Republic, which included feces from pigs, cows, and poultry, it was possible to identify five bacterial genomes: fusarium musae, Enterobacter Cloacae, Enterobacter roggenkampii, E. Coli and Salmonella enterica, of which 65% corresponded to Salmonella and 33% to E. Coli, whose data have been deposited in the Genomic Database of the National Center for Biotechnology Information of the United States (NCBI).

In the researcher’s opinion, at a time when the country is taking essential steps in the process of exporting meat food to the United States, it is necessary to maintain good agricultural and manufacturing practices to maintain quality standards and microbiological control to ensure food safety, both for export and domestic consumption.

In this regard, he advocated the creation of the Dominican Food Safety Research Network (REDIIA) after arguing that it is urgent to deepen research related to the subject developed by local researchers.

He said that the REDIIA would be made up of universities, laboratories, companies in the food sector, and government entities.

In his opening remarks, INTEC Rector Julio Sánchez Maríñez said that, in the framework of its fiftieth anniversary, the university has proposed to resume the Permanent Seminar on Dominican Reality (Semper INTEC), which started more than three and a half decades ago, to make contributions to Dominican society.

He explained that the purpose of the Semper is to create a space for debate and exchange for critical (constructive) analysis, an open space for discussion and cooperation, for seeking consensus in the diagnosis and proposed solutions to issues and problems of national interest.

Factors affecting food safety
During his presentation, Maroto pointed out factors affecting food safety inadequate agricultural practices, lack of hygiene at the food chain stage, the increasing commercialization of food, the absence of preventive controls in food processing and preparation operations, and the inappropriate use of chemicals, contamination of raw materials or inadequate storage, among others.

“INTEC has proposed to contribute to the development of research in the area of Food Safety, carrying out high-tech studies, allocating and creating research capacities that need a considerable boost, especially from the point of view of structure, and at the same time increasing the training of human resources,” said Maroto.

He cited actions that INTEC has carried out closely related to food safety: research on the presence of pathogens in the Ozama, Isabelita, Yaque del Norte, and Yaque del Sur rivers.

“In all cases the results have been of high interest, allowing us to isolate and identify mostly enterobacteria that also carry genetic elements that give them resistance to antibiotics.”

He said the academy analyses the most frequent microorganisms in vegetables used for fresh consumption without any cooking process.

Likewise, many microorganisms with high pathogenic potential and carriers of resistance genes have been detected.

Maroto’s speech was followed by a panel moderated by Professor Edian Franco, with the participation of economist Braulio Rodríguez Villavizar; Pedro de Padua, Representative of the General Directorate of Medicines, Food and Health Products, Carlos Ariel Castillo Vicioso, Specialist of the Department of Food Safety of the Ministry of Agriculture (DIA) and María de Lourdes Núñez, coordinator of the Logistics and Transportation Engineering career at INTEC.

Rodriguez Villavizar called on the business sector not to consider their investment to achieve the safety standards demanded as an expense.

Meanwhile, Nuñez said that the country created a cold chain regulation and is currently working on six protocols for its regulation.