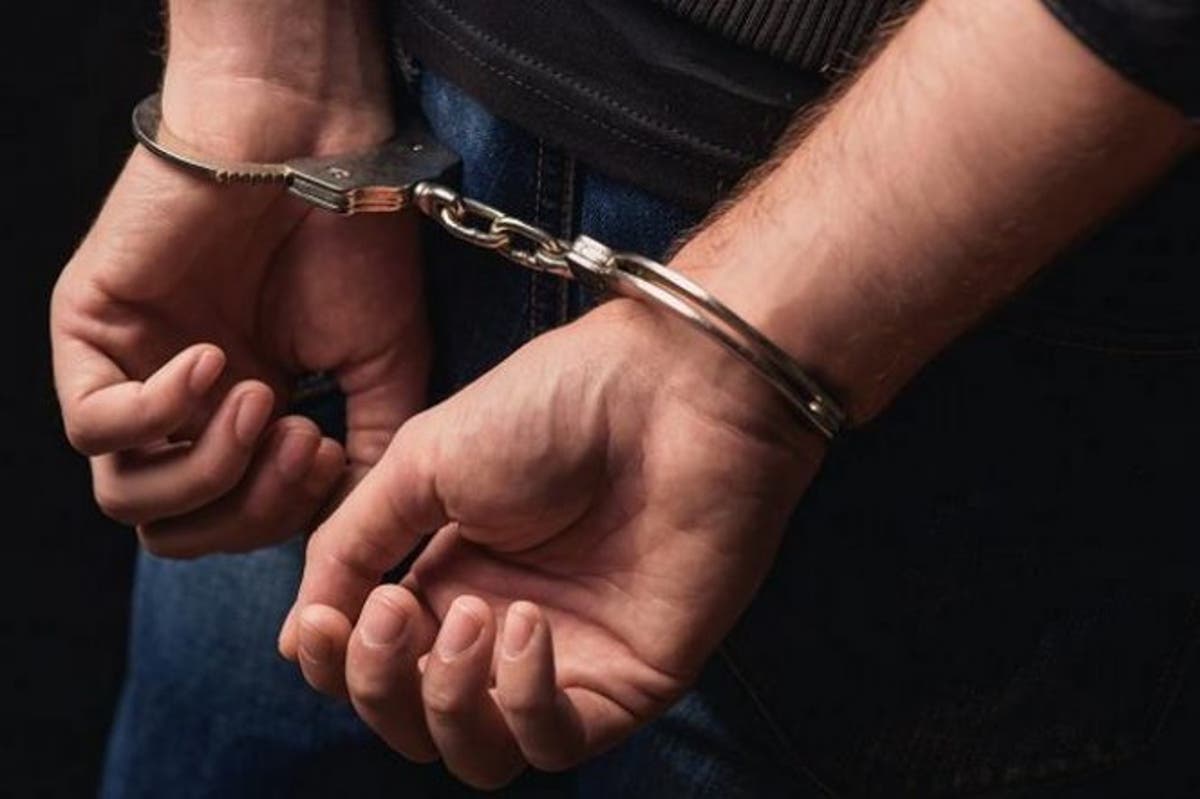 Police officers, attached to the Santo Domingo West Regional Directorate (Z-8), based in the municipality of Los Alcarrizos, captured an alleged offender who had the residents of the area in panic with multiple robberies of cell phones, wallets, cash, documents, among other belongings, accumulating at least 17 complaints for these events.

Luis Miguel Martinez, 18 years old, was found with a handmade weapon (Chilean), in addition to being identified by each victim as the person who robbed them of their property.

According to the investigator’s report, the prisoner, together with another man nicknamed “Punta,” who is on the run, perpetrated the robberies and assaults between January and August of this year, when they intercepted their victims in different streets of the sectors of La Piña, Las Mercedes, Hato Nuevo, among other zones of the mentioned municipality.

Among those assaulted was a police sergeant who, while he was moving along a street in the sector of La Piña, in the municipality of Los Alcarrizos, was intercepted by the detainee and the fugitive, under the threat of a gun and the aforementioned handmade weapon (Chilean), and was robbed of his cell phone.

The detainee will be brought to justice for the corresponding legal purposes.