Chu Vásquez: “There is no way to have a police officer in every house” 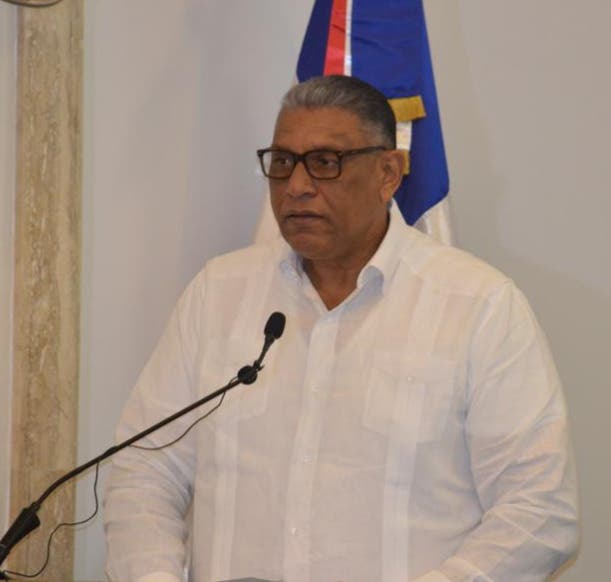 Minister of the Interior and Police, Jesús (Chú) Vásquez

“There is no way to have a policeman in every citizen’s house,” responded Interior and Police Minister Jesus (Chu) Vasquez yesterday when questioned about the rise in violence in recent weeks.

After assuring that they are working in a continuous, responsible, permanent, and systematic way in the transformation of the National Police, Vásquez pointed out that they are facing the situations that have been generated by the neglect that the institution had for many years.

In this sense, the minister made a call for the union of society to work together to confront this evil that affects society.

“We have to work together as a society, churches, neighborhood councils and social organizations to find a solution to the massive rise of violence that overwhelms our society,” he said.

PN Reform Commissions
Vázquez made his pronouncement during the installation of the working commissions in the educational area for police reform, which had the purpose of perfecting the police academy and the service at all hierarchical levels.

He reaffirmed the commitment of President Luis Abinader to give priority to police reform in order to achieve the goals and the transformation of the Police Educational Institute (IPE).

In this regard, he urged them to work without delay in improving the education of police officers, mainly in terms of conflict management and the exercise of authority and force. The idea, he said, is to carry out rigorous and unobjectionable recruitment of new police officers.

Roberto Santana, the coordinator of the Technical Commission for the Restructuring of the Educational System of the National Police, announced that the program would be implemented before the end of the year in order to see the results.

“Progress should be made during this year in the improvement of the police courses in development, as well as in the increase to three thousand students to enter the schools this year,” said Santana.

On the other hand, Mu-Kien Sang Ben, a member of the commission and coordinator of the IPE board of directors, presented the reform to restructure the educational system of the Police, and the coordinators of work areas presented the proposals to create the new educational model.