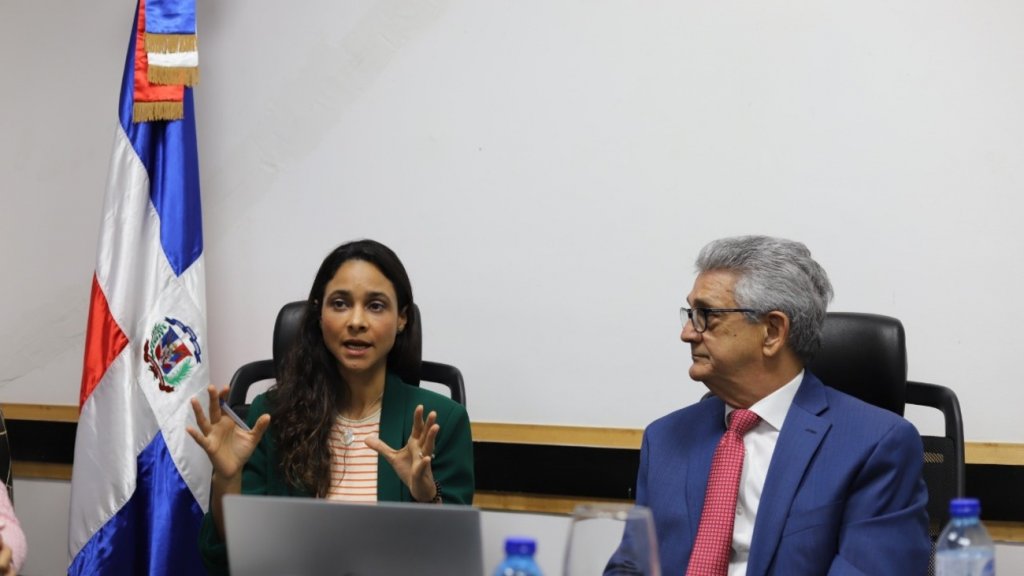 The World Bank presented to the General Directorate of the Budget (DIGEPRES) and the Ministry of Economy, Planning, and Development (MEPyD) a program for the modernization of the water sector that will impact different provinces of the country.

The project, which begins as a pilot plan, seeks to support and encourage investments to improve the efficiency and quality of services, reduce fiscal pressures, increase income, reduce costs and improve water losses.

Kullmann, a specialist in water supply and sanitation at the World Bank, who was in charge of presenting the program, stated that the initiative is scheduled to start in February 2023 and will help increase access, quality of services, and sanitation. of drinking water. “The project contemplates a total investment of 250 million dollars distributed in different items among the institutions involved,” he added.

On his side, Rijo Presbot thanked those present for their participation and indicated that “the issue of water is a national priority for President Luis Abinader and we seek to see everything that is aimed at the water sector be fulfilled.”

In that same order, the Budget director said that they would study the proposal, and it was agreed to create a technical table for the elaboration of the programmatic structure of the project and see if it could be included in the Budget for the year 2023.

Rijo added that, although there are challenges in the country in terms of water, in the first two years of the Government, significant achievements are exhibited for the benefit of the population.

Odalys Hidalgo, Griselda Gómez, Rolando Reyes, Ana Lucía Burgos, Isabel Martínez, and Ana Terrero also participated in this meeting, as part of the DIGEPRES technical team, with the aim of socializing aspects of the water sector and gaining comprehensive knowledge of the proposal for World Bank, its feasibility, legal frameworks, technical assistance, disbursements, methodology and improvements of implicit services in the process for the reform of the referred sector in the country.

Water as a Government priority

Public policies aimed at drinking water and sanitation are important in the Government of President Luis Abinader. Some of the actions carried out are part of the National Commitment for Water, whose objective is the creation of the National Pact for Water 2021-2036.

Currently, in the sector, the construction of the aqueducts of San José de Ocoa – Sabana Larga is being executed; Cabo Rojo – Pedernales; Miches – hotel zone, Haina, and Villa Altagracia, as well as the sewers of Mao, Juan Dolio – Guayacanes, Villa Riva, Castillo, Pimentel, and Las Matas de Farfán, among others, benefiting more than 1,800,000 Dominicans. In addition, other actions are contemplated in the medium and long term to improve access to water as a human right.