An avocado institute, the proposal submitted to the Senate 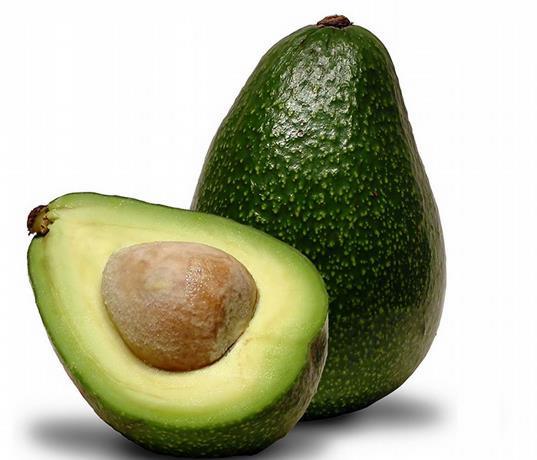 Santo Domingo, DR
The senator for the province of San Cristóbal, Franklin Rodríguez Garabitos, proposed the creation of the National Avocado Institute, considering that it is a product with global demand and the lack of a governing institution to regulate its production.

The initiative deposited by the senator establishes in its recitals that the avocado has become one of the products with the highest growth and demand, being one of the most exported products at the national level.

In this sense, the initiative also places among its recitals that there is an “unsatisfied demand” in the international market, so it favors public policies that promote a greater production of this fruit.

Given this, it also considers that there is a “consensus” among avocado producers and exporters at the national level “who have agreed on the need to submit to a common regulation to create a governing institution to represent and protect them.”

In the case of the creation of the entity, the National Avocado Institute would be a decentralized public entity attached to the Ministry of Agriculture but with financial and technical administrative autonomy.

Its headquarters would be located in Santo Domingo, but it could have offices in several areas of the national territory and even internationally.

Concerning its function, it would regulate the production of avocados; promote their production and export; promote “good practices,” and manage the generation of statistical data.

Regarding funds and assets, the institute will be fed with resources granted by the General State Budget and donations and contributions from avocado producers and exporters.

In Article 14, the legislation indicates that the institution will be exempt from paying any tax on its operations.

Another public bureaucracy drawing from the treasury. The producers and exporters should pay to have their own private agency to lobby for them in government.