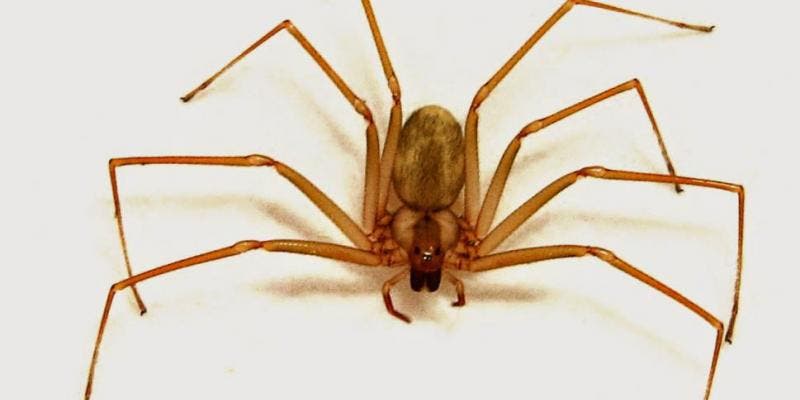 The Ministry of Environment and Natural Resources, through its Invasive Alien Species Division, has informed that a team of experts from the Biodiversity Directorate will travel to the area of Mao, Valverde province, to record the occurrence and distribution of the species presumably classified as a spider of the genus Loxosceles (Brown Recluse) and confirm its identification to coordinate the appropriate steps to be taken together with the pertinent Public Health authorities.

In recent days, spider bites have been detected in this municipality of the Northwest Line, which is expected to be one of our native species since more than 420 species of spiders are registered on the island of Santo Domingo, including three native species belonging to the genus mentioned.

After collecting and recognizing the species, we will proceed with the health authorities to identify existing procedures and develop relevant protocols to treat cases of the bite of this arachnid, commonly known as a violinist.

“We must have biosecurity protocols, including the antidotes required to treat these cases. It is imperative to coexist with our species; we should not kill the spiders out of fear; they are not aggressive and are in their natural habitat,” said Isabela Hernández Rodríguez, head of the Invasive Alien Species Division of the Ministry of Environment.

The specialist informed us that these species are part of our native biodiversity and are found naturally on the island; therefore, control is not a measure to take in these cases since our mission as an entity is to conserve and preserve the biodiversity and natural resources of the country.

“However, it is important to keep in mind all biosecurity measures and remember that these animals do not attack humans, but when they feel threatened (accidentally or deliberately) they may bite people as a defense mechanism,” explained Isabela Hernández.

In this sense, she indicated that it is essential to have health protocols that suggest to the population how to act in these cases so that those affected know where to go and what to do in each case. It is also essential to be vigilant at ports to avoid any introduction (of any species), remembering that fumigation protocols are already in place. 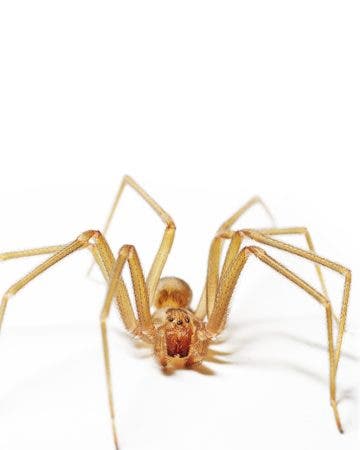 Background
In previous years, the Biodiversity Directorate of the Ministry of Environment and authorities of the National Museum of Natural History attended areas in Montecristi where several cases of fiddler spider bites (erroneously called reclusa) were reported. However, despite the exhaustive search, the spiders were not found since it seems that they are found in specific areas and tend to hide effectively.

On the island of Santo Domingo, we have three species of fiddler spiders of the genus Loxosceles: Loxosceles Caribbaea, Loxosceles Taino, and Loxosceles Cubana (Sánchez & Brescovit, 2013). These species contain dermonecrotic properties in their venom, causing tissue damage that produces sores if not treated in time.