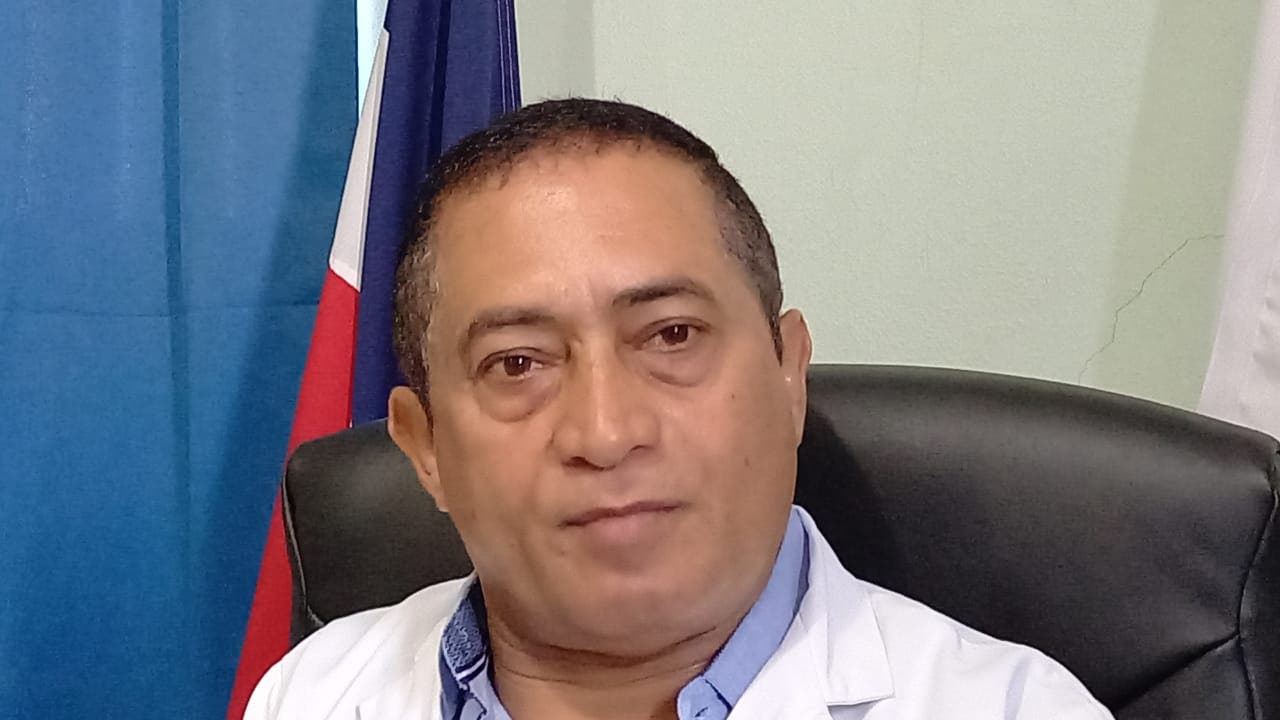 Mao, Valverde. The Ministry of Public Health authorities in this locality reported Monday that there are no records in public hospitals or private clinics in this province and the Northwest Line of brown spider bites.

The provincial director of Health, Dr. Pedro Ramón Nicasio, explained that there is a known case that occurred about five years ago with insects of this type detected in some containers at the Port of Manzanillo, where some people were injured.

“So far, there is no record in this province Valverde, in the Northwest Line, in the Republic, nor in the private network of hospitals for the brown spider,” he assured.

Fiddler spider. External source.
According to the official, a case of brown spider bite has been reported in the municipal district of Amina, but it is not clearly defined.

This is the case of Juan Santana, 25 years old, resident of the district of Amina, who reportedly said that he almost lost the index finger of his left hand after being bitten by an arachnid insect, which caused him an infection.

“This provincial directorate of Public Health is investigating that specific case or any other that may arise,” indicated Dr. Pedro Nicasio.

The provincial health director informed that the brown spider is more aggressive, as it causes severe tissue damage compared to the common spider.