Dominican-Haitian border has the highest number of movements 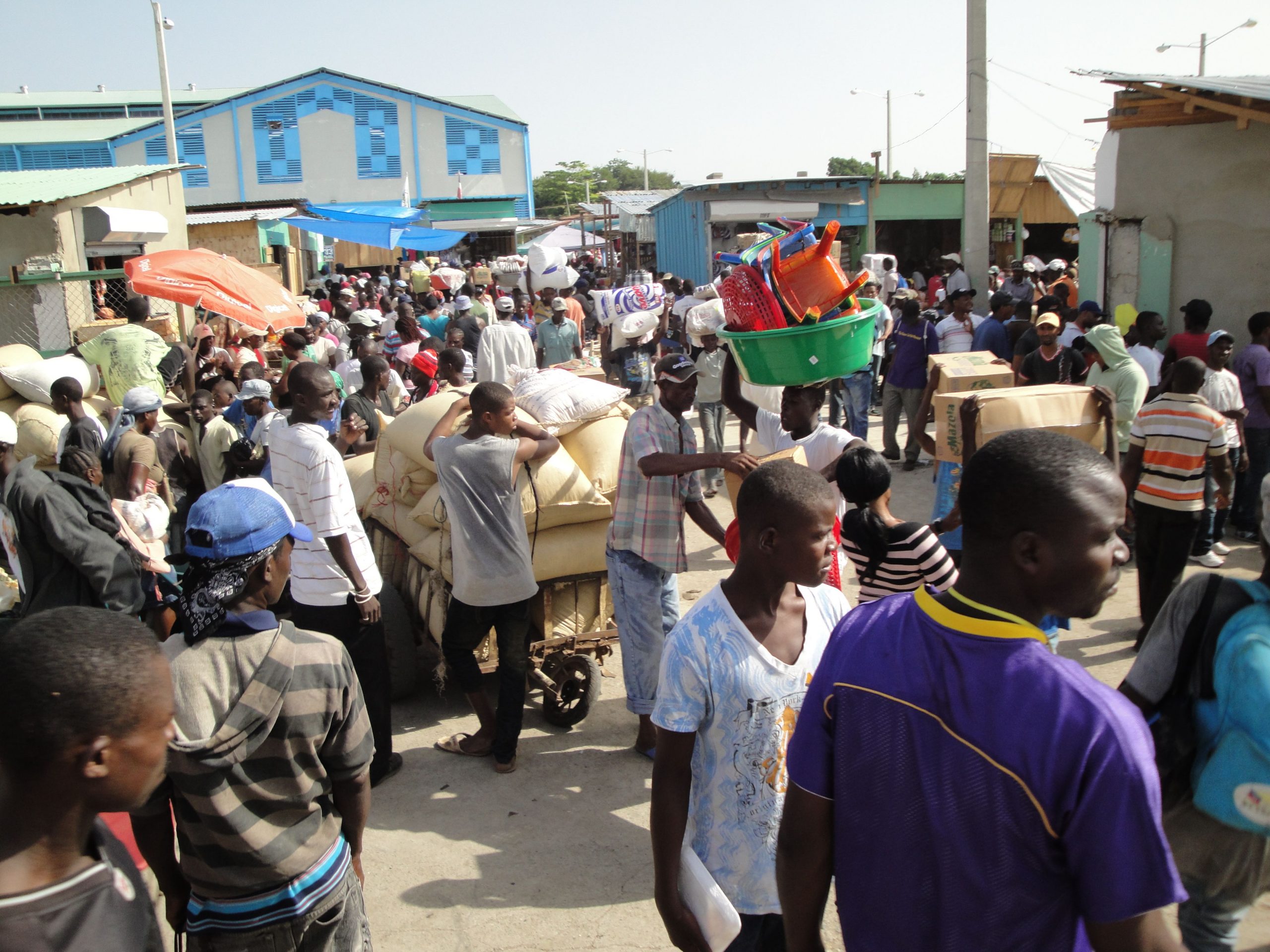 Santo Domingo.- Last year, the Dominican-Haitian border registered the highest number of movements in the Caribbean region, Central America and Mexico, according to the Displacement Tracking Matrix (DTM) report of the International Organization for Migration. (IOM).

The count of the Displacement Tracking Matrix was carried out at the official Dominican border points located in the municipalities of Dajabón, Elías Piña, Pedernales and Jimaní, as well as those located on the Haitian side, Anse-a-Pitre, Ouanaminthe, Belladere and Malpasse.