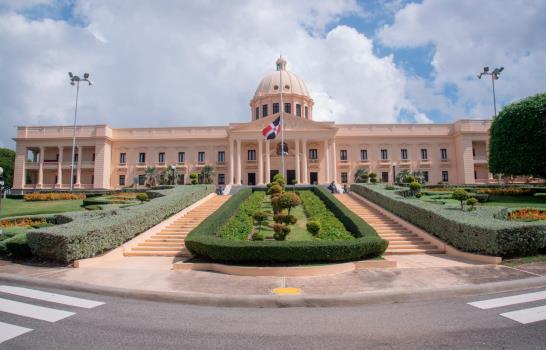 Santo Domingo.- The cases of alleged corruption that the Public Ministry has submitted to the courts would have generated a loss for the Dominican State that exceeds US$1.5 billion according to the estimates made by the investigators.

However, the lawyers hired by the Executive Power to recover the stolen resources intend to claim compensation of some US$4.0 billion for damages.

The Public Patrimony Recovery Team, headed by Jorge Luis Polanco Rodríguez, “seeks to recover property, values ​​and assets owned by the State in the hands of third parties by illegitimate appropriation or under any title or operating means.”

Since the Octopus case, the first one carried out by the Specialized Prosecutor for Administrative Corruption (Pepca) after the appointment in 2020 of Miriam Germán Brito as Attorney General of the Republic, there are several files that describe alleged schemes to defraud public assets.

Bribery, forgery of documents, money laundering and collusion of officials are among the maneuvers attributed to the defendants.

Currently the Public Ministry has an investigation open for alleged irregularities in the Ministry of Finance that would have been committed in the management of Donald Guerrero. According to court documents.

As normal, this is just flying kites. I am sure there has been much corruption in the Government at all levels and there still is. How can so many government figures afford to buy luxury houses in Casa de Campo for example. However at this stage there is absolutely no hard evidence to bring in convictions and there has almost zero recovered. Nobody has said how they are going to recover stolen money and property and so at this stage it is all just hot air .

Most of this money will never be recovered. Bet, there is a good portion overseas in numbered bank accounts. The government will be spending large amounts of money investigating and prosecuting to recover little.