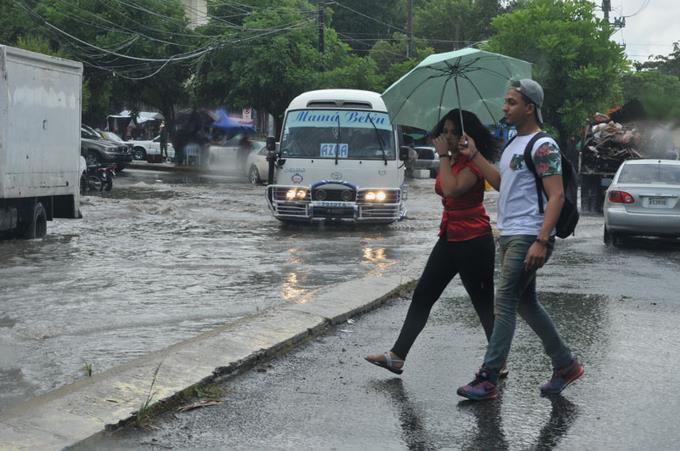 Santo Domingo, DR
As a result of weather conditions caused by the incidence of a trough at various levels of the troposphere and other meteorological factors affecting the Dominican territory, the Directorate of the Emergency Operations Center (COE) placed seven provinces under alert.

This type of alert is issued in view of the expectations of the occurrence of a partial or total climatological phenomenon.

According to the report issued by the COE, the trough added to the wind from the northeast will generate cloud concentrations that will cause local downpours, thunderstorms, and occasional gusts of wind towards the localities of the northwest, northeast, southeast, Central Cordillera, and the border area.

Likewise, the entity suggested following the guidelines and orientations of the civil protection organizations and keeping in touch with official information.