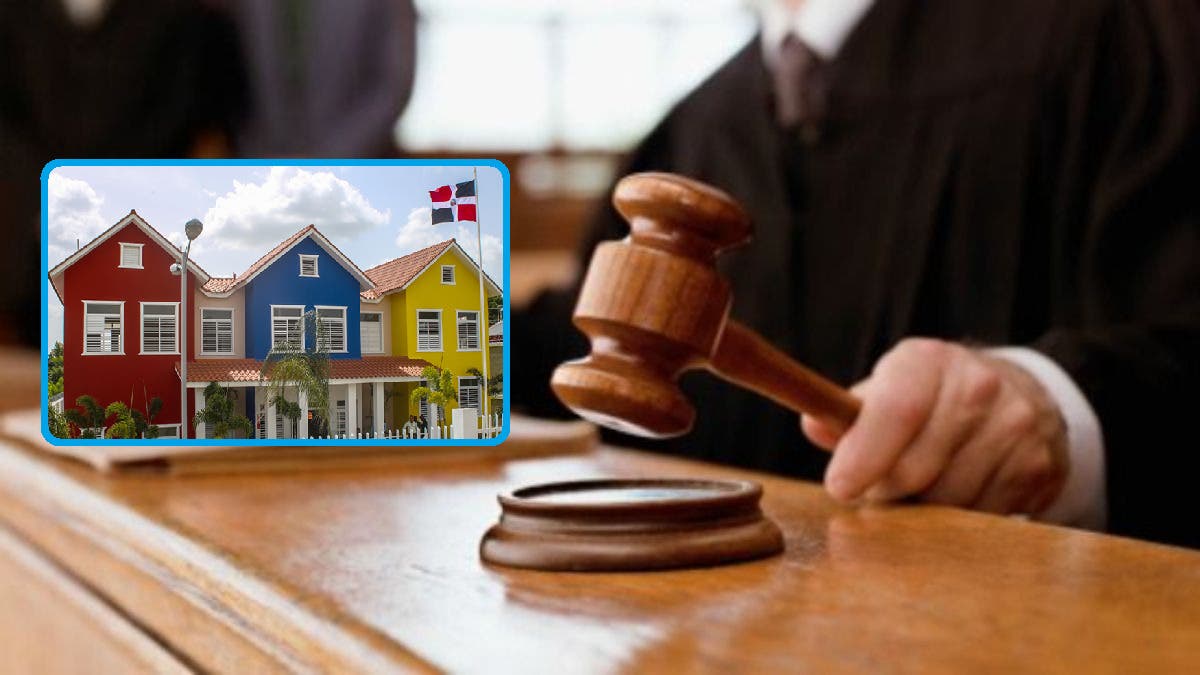 Gavel of the judge on the Caipi case.

After the death of a child inside the Centro de Atención Integral de Primera Infancia (Caipi) facilities, several questions have arisen regarding the criminal or civil liability of the person in charge of the infant’s care and of the entity.

Journalists of the newspaper HOY Digital consulted Bunel Ramírez Merán, an expert lawyer in criminal matters, and he presented three possible scenarios to define the legal situation of the event.

The first scenario proposed by Ramirez Meran describes that the alleged drowning of the child in a bucket of water occurred on his own initiative and without supervision.

“If the child falls into a bucket or gets into it on his own initiative, without anyone watching him, there what there is is simply civil liability on the part of the institution and against the person who had direct responsibility for the care,” he said.

He also stated that in a second scenario, Article 319 of the Penal Code would be applied for “negligence” or “inadvertence,” among others.

“If the child for some reason fell out of the hands of the person who had the responsibility to take care of it, then Article 319 applies. There is inadvertence, negligence, careless handling because the child should not have been in a position where it could fall, a sanction of up to two years,” said the jurist.

A last possible scenario would be that the person responsible for the child’s direct care did it voluntarily, thus meaning a “homicide.”

“If the person responsible for taking care of the child voluntarily introduced it and it drowned, then there is a homicide,” he pointed out.

In the same vein, Bunel Ramirez Meran clarified that the institution is civilly liable in any of the three possible scenarios.

Caipi
Bunel Ramirez is an expert lawyer in criminal, electoral, and constitutional matters.
“But in all cases, that is, in any of the three scenarios the institution is civilly liable. And in 319 or if it were voluntary manslaughter, the person who had direct responsibility for the care is criminally and civilly liable,” added the veteran lawyer.

You could read: “My God, they took away my only son”, mother of the drowned child in Caipi.
It should be noted that the penalty will depend on one of these three possible scenarios, in which the maximum penalty is two years in prison; otherwise, if it was a homicide, it could be up to 20 years in prison.

What happened
It is recalled that the deceased infant, ten months old, was identified as Maikel Esmil Castro Alvarez, son of Kaileny Alvarez and Manuel Castro.

According to the certificate of the acting medical examiner, the minor died of asphyxia by immersion.

The death of the infant has provoked extensive opinions of indignation on the different platforms of social networks, as well as from authorities and personalities of the country.

The fact, for which the first lady of the Republic, Raquel Arbaje, also made a statement, is under investigation by the Public Prosecutor’s Office.