Experts differ on whether dembow may affect behavior 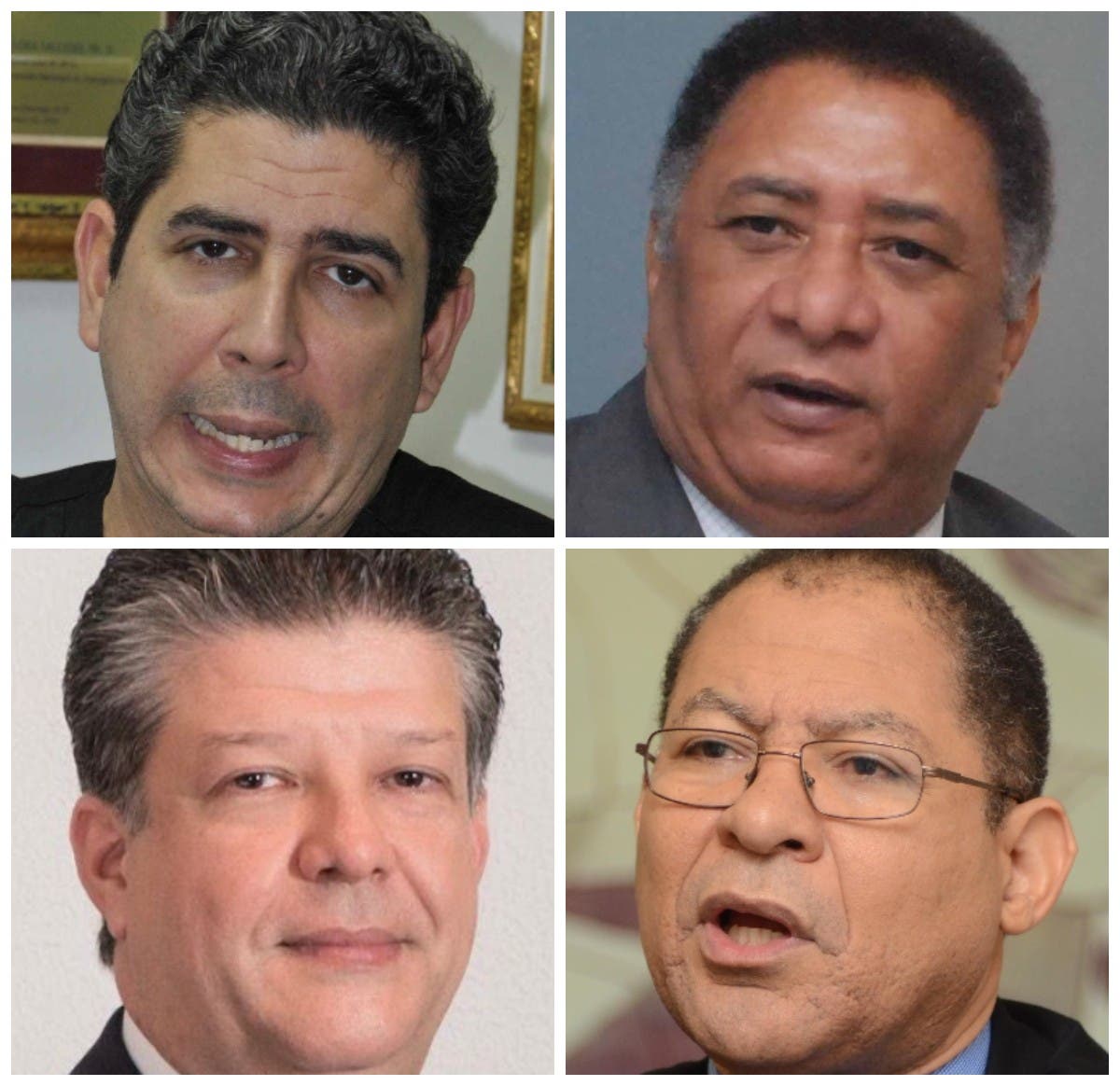 Urban music, such as dembow and other genres with lyrics and high-flown electronic resources, can alter human behavior, say doctors Luis Vergés and José Miguel Gómez, the former a therapist and the latter a child adolescent psychiatrist.

On their side, psychiatrists Héctor Guerrero Heredia and Julio Israel Chestaro assure that there are no studies that prove that any musical genre can affect human behavior, as some scholars claim.

For Vergés and Gómez Montero, although in the Dominican Republic there are no studies that suggest that urban music or any music such as dembow leads directly to violence, the truth is that several theories do contemplate that it is a significant risk factor for this to occur, especially sexual violence against women, as demonstrated by De Araújo and a group of Brazilian collaborators and researchers.

“Violence is a complex phenomenon whose cause cannot be attributed to a single factor, but there are some that are triggers when a part of our population is vulnerable for various reasons,” says Vergés.

These experts examined thirty studies that found a relationship between the use of musical content combined with digital resources to increase and generate new forms of violence.

Among these studies are sexual violations and physical, psychological, and verbal violence against women. This group of researchers concluded that the content that most invites violence are those that are loaded with sexist stereotypes towards women and those that sexually objectify them in songs.

The theory of social contagion of violence, supported by Phillis Gibs, argues that songs, depending on their content, can be a resource that transmits the anti-values of violence and thus condition the way people think, normalize or become desensitized. There is a narrative that contains contents that describe violent behaviors as responses to the same messages.

There is also a population vulnerable to that music and its contents.

Gómez Montero
When a person listens to music that incites him/her to violence, drug use, or disorderly sex, he/she changes his/her behavior, assures the professional.

This can occur if the music is listened to permanently; it occupies part of the person’s belief system. Through the mirror neurons, these messages are copied and influence the emotions, thoughts, and mood, and this becomes a life result. Music and drugs combined have twice the negative results in social behavior, assures the professional and researcher.

These are phenomena that have already been studied extensively.

consevatives have been pushing this idea since the 50s, this is pure BS

If people in this country would listen to different styles and streams of music, English would be much better .more culture and respect for other cultures would be accepted

The same arguments were said about Rock “N” Roll. It is not the end of the world.