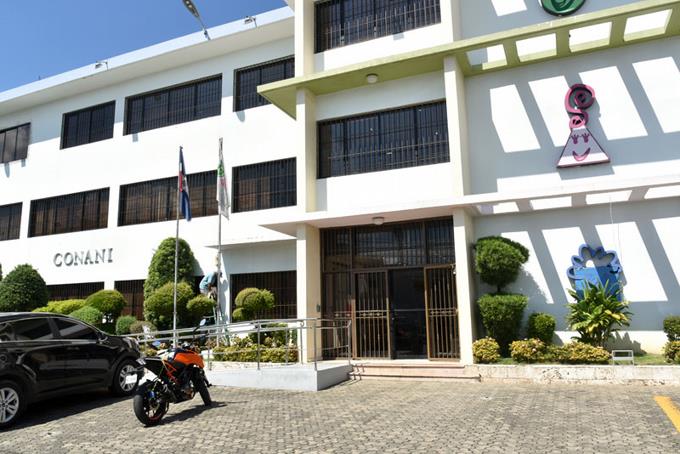 Home of Paso del Conani located in the V Centenary.

Santo Domingo, DR
The executive director of the National Council for Children and Adolescents (Conani), Alexandra Inmaculada Santelises Joaquín, has reported that the girls and adolescents housed in the Hogar de Paso in the Expreso V Centenario have been moved to new places, and the closing of that shelter will soon proceed.

Santelises Joaquin indicated that the first 22 girls and adolescents were relocated, distributed in two groups, to two stays, in coordination with the Public Prosecutor’s Office. Yesterday afternoon, Friday, the move of another group of 20 was concluded, bringing the total to 47.

“This transfer decision was already underway. We are going to proceed with the closing of that Hogar de Paso, but it has been a process,” said the executive director in a conversation with Listin Diario.

She explained that last March, the children’s organization had moved a total of 40 children and adolescents to the Luis Rosario Center after realizing that “females and males could not live together in the same place.”

Residents close to the home in V Centenario assured that many situations had occurred there.

“This is constant, always the same (that minors escape), that is why I say that Conani is a luxury there; it is useless,” said Johanny Rodriguez, a resident in the back part (Villa Consuelo sector).

It may be suggested the facility closing is a roundabout way to dismiss unfavorable employees without having to go through a public process.