The US affirms that scandalous working conditions persist in the country 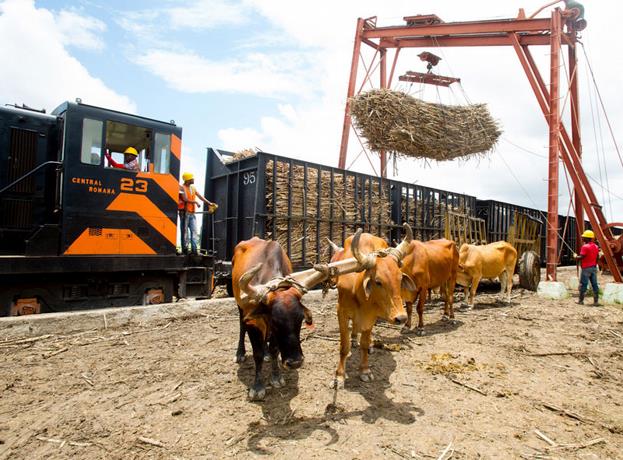 The Department of Labor assured that it has made nine visits to the country to investigate the sugar situation. File, Archive

The agency’s considerations are contained in its seventh report on labor law enforcement challenges in the Dominican cane industry and were released by the U.S. Embassy in Santo Domingo.

“The Department of Labor remains committed to improving conditions for workers in the Dominican Republic based on long-standing cooperation to address enforcement challenges,” said U.S. Deputy Assistant Secretary for International Affairs Thea Lee.

According to Lee, “our broad engagement on these issues protects the rights of workers in the Dominican Republic and in the United States by combating unfair competition with exploited labor.”

The Department of Labor said it had made nine visits to the Dominican Republic since 2011, most recently last March, when it had contact with more than 200 workers, government officials, and representatives of businesses, unions, and other civil society groups throughout the country.

The U.S. notes the progress.

According to the Labor Department report released yesterday, the United States notes “significant progress” in labor conditions in the Dominican Republic’s sugar sector but remains concerned about possible abuses.

Although the Dominican government and sugar companies “have made significant progress, concerns persist about hazardous working conditions, wage and hour verification, inadequate living conditions, precarious legal status of workers, and other potential labor rights abuses,” the Labor Department says in a statement.

Since 2011, department members have made nine visits to the Dominican Republic.

In March 2022, they claim to have spoken with more than 200 farmworkers, government and company officials, unions, and other civil society groups across the country. And in June, the United States and the Dominican Republic formed a technical working group on the issue.

In the report, the U.S. acknowledges that the Dominican government has taken steps to improve contact with workers and increase the minimum wage but believes that “the scope of inspections continues to fail.”

During the recent visit, workers confirmed that “minors are generally no longer allowed to cut sugar cane.”

This is the seventh U.S. Department of Labor report on “egregious” working conditions since 2013.

The first was issued following an allegation of violating the DR-CAFTA agreement’s labor rules.

Gringos shouldn’t stick their nose where it doesn’t belong….

I wonder what would happens if Dominicans national open up a newspaper in Israel to promote Palestinian occupation of Israeli territories. I feel the same way with the owner of DominicanToday who must be under the payroll of some pro-illegal immigration of Haitians in DR.