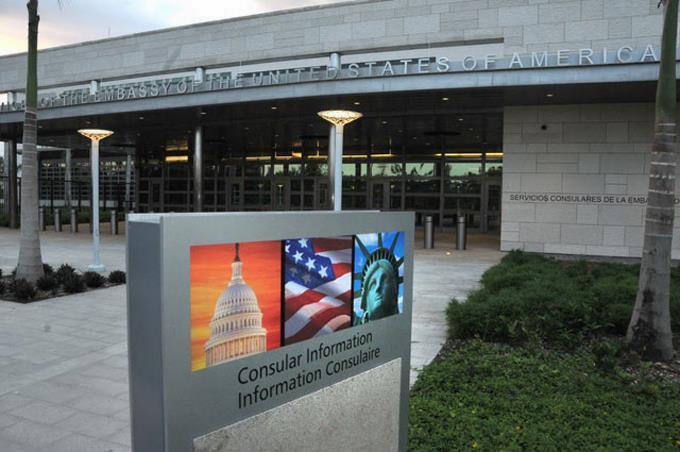 The Embassy of the United States in the country reported the cancellation of consular services to citizens of that nation, scheduled for Monday the 19th of this month, as well as those who had an appointment to apply for a visa.

The suspension is carried out before the passage of tropical storm Fiona, which will pass through the national territory starting Monday morning and will remain in the country until Tuesday morning.

“In the interest of security, scheduled services for US citizens and for visa applicants on Monday, September 19, have been cancelled. The Consular Section of the Embassy will reschedule canceled appointments shortly,” the embassy said in a statement.

Similarly, they recommended keeping current on the weather with the competent agencies.