40% of users have already restored the electrical service in Higüey 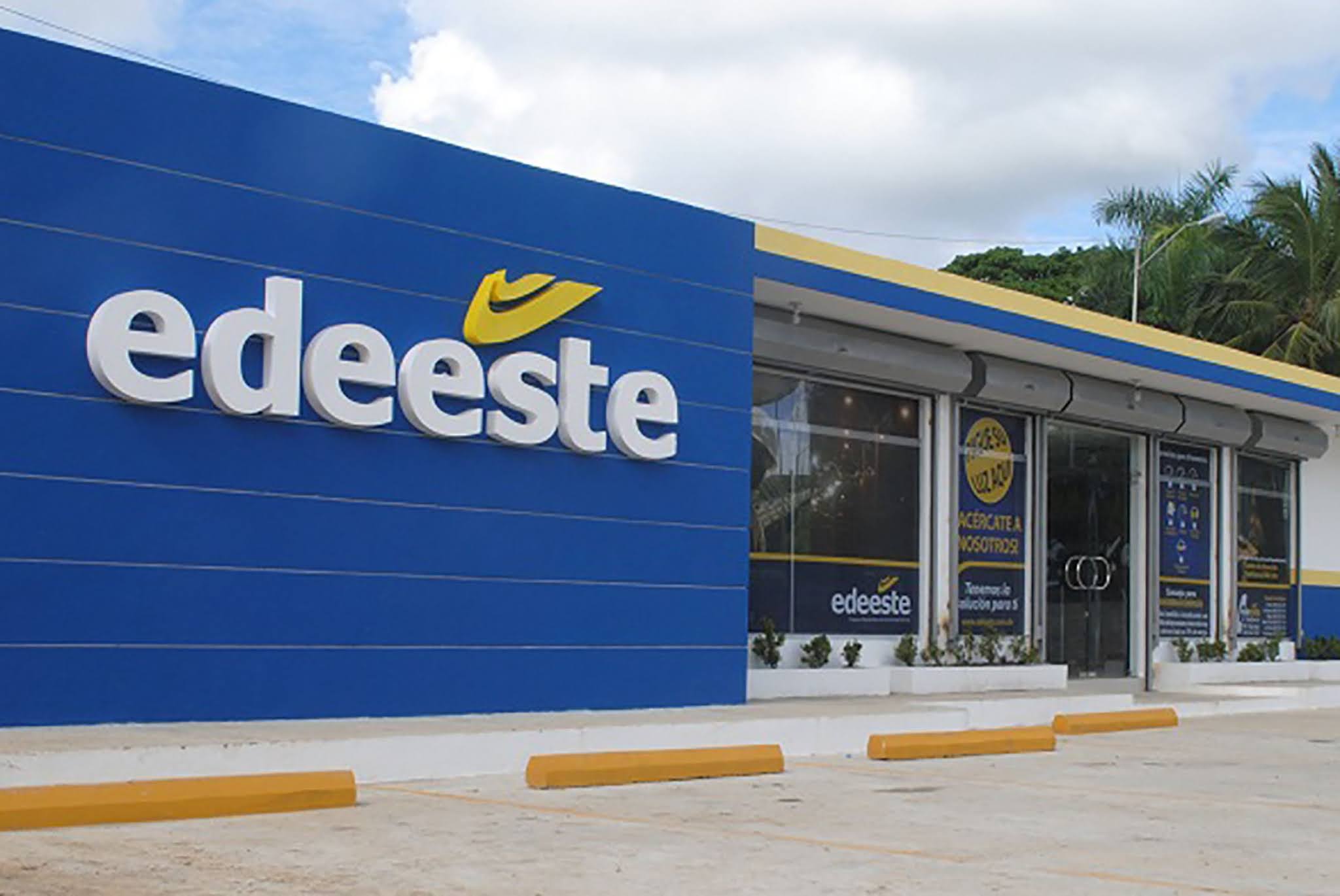 The Minister of Energy and Mines, Antonio Almonte, reported this Thursday that as of Wednesday night in Higüey around 40% of the clients of the Empresa Distribuidora del Este (Edeeste) had already restored the electric power service, after the damage caused by Hurricane Fiona in that municipality and the entire region.

The official said that in the province of La Altagracia, to which Higüey belongs, some 120 power line poles were knocked down by the hurricane, despite the fact that a large number of poles are made of concrete. “In the case of Higüey it was very strong because the province of La Altagracia up to now, the inventory we have says that much more than 100 electric lighting poles were knocked down and a large number of them were broken and consequently dozens and dozens of transformers that fell that They were also affected,” he said.

He maintained that the damage in Higüey was in the transformers, substations, networks and light poles, “after which work has been going on to restore service.”