Álvarez before the UN: “Haitians desperately await belated help from the international community” 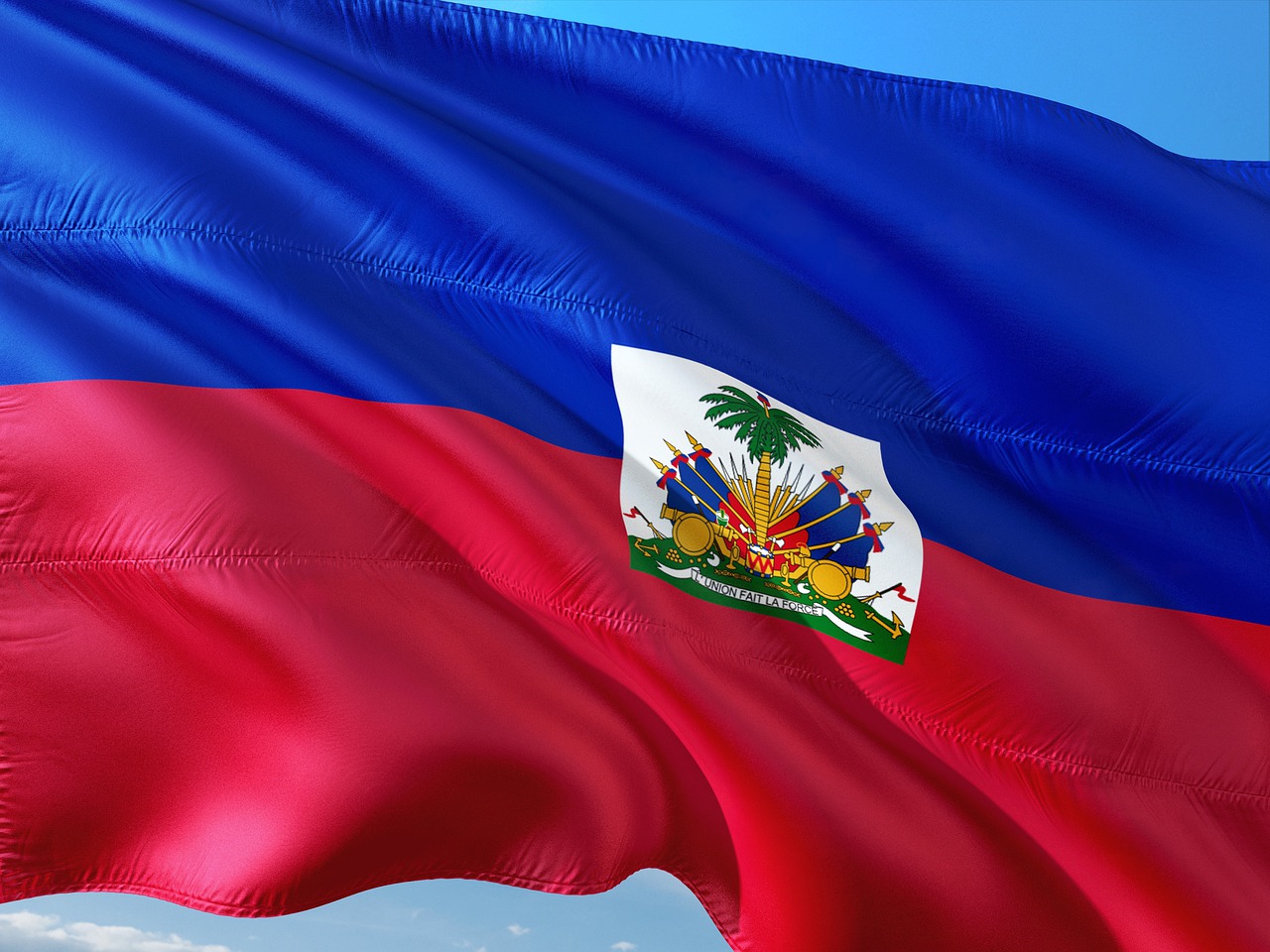 The Minister of Foreign Affairs, Roberto Álvarez, stated at the United Nations General Assembly that Haiti cannot wait any longer and although the Dominican Republic is convinced that the only sustainable response to its problems must come from the Haitians, the international community “must act now, to prevent the situation in the country from “completely spilling over”.

The minister explained that the violence in the neighboring country has created a deep social fragmentation, which does not allow the most elementary cohesion. For their part, “the Haitians desperately await the belated help of the international community.”

Likewise, the foreign minister explained that despite the difficulties in reaching agreements, the country advocates and wishes that this be the case, while waiting for Haitian society to achieve the necessary consensus to overcome the serious situation.

“It is the responsibility of the Haitian authorities to control and put an end to the actions of the gangs that are generating such atrocious crimes that we could qualify as crimes against humanity; but we must take off the blindfold and admit that the Haitian police, by themselves, are not going to develop the capacity to guarantee order and subdue the gangs”, he said during his speech. He emphasized that to achieve this goal, international collaboration is vital if stability and tranquility are to be brought to the Haitian people, their neighbors and the region. “That is our only interest.”

“I would like to reiterate that the criminal gangs have increased their suffocation power in Port-au-Prince and everything indicates that the Haitian National Police (HNP) does not have the capacity to contain them,” said Álvarez. Álvarez welcomed the fact that the Security Council extended the mandate of the United Nations Integrated Office in Haiti (BINUH) until July 2023 and that it included the creation of a division to deal with sexual and gender-based violence, one of the manifestations most aberrant in this environment of violence.

Faced with this scenario, he warned that the expected results of the BINUH are subject to getting the Haitians to reach a national agreement as a starting point, to combat and neutralize the gangs, and secondly, to ensure the holding of the elections, as soon as possible. as circumstances allow.

He pointed out that to implement this necessary process, the UN’s action must be supported by Security Council resolution 2645 of 2022, which “places us at the door of making the most pertinent decisions to prevent the situation in Haiti from completely overflowing the normal channels.”

He cited that, as stated in that resolution, as soon as security conditions allow, it is necessary for all interested parties to reach an urgent political agreement led by Haitians, with a view to organizing legislative and presidential elections with the full participation of Haitians. the population, especially women, youth and civil society.

Álvarez recounted various moments in recent history that show that Haitian society does have the capacity to unite and act in difficult times. He referred as an example, the overthrow of the dictatorship in 1986, and the reaction to the disaster created by the 2010 earthquake.

He also recalled that in the face of that earthquake, the entire Haitian population unified and mobilized in solidarity to support and rescue their neighbors. Also, the whole world was activated and came to the aid of Haiti. Of course, the Dominican people were immediately present in a massive way, in aid of the Haitian neighbors.

He explained that not only in the face of natural catastrophes, but also in 1986 civility prevailed and the entire population united to stop the dictatorship that lasted for more than two decades; in other words, the Haitian people have historical experiences to unite and face adversity.

Today, the situation is dramatically different, Álvarez considered. Given the inability of the authorities to establish order and guarantee citizen security, the Haitian population feels abandoned to their own fate, due to the generalized fear that paralyzes a large part of the population, particularly in Port-au-Prince.

What Haiti needs is to disappear ? And Haitians problems will be solved, there you go , finish. No more Haiti in the news for the last 30 years or so .

2
Reply
there
Reply to  Alberto Gomez

wonder if you would agree with your own statement if you were a Haitian farmer trying to raise a family?

-2
Reply
Alberto Gomez
Reply to  there

I would agree ,to my own statement if I can’t live in peace in my own country, I will want leave to another country and become a citizen of the country I emigrated to, OK . And at most , every time I ask a Haitian if he or she wants to go back to Haiti over 90 percent say NO! I’m for sure you don’t want to go back (and don’t live there anymore), but will defend Haiti for whatever reason.

What you are seeing in Haiti is a unified effort of the world powers to destroy Haiti. Haiti has followed the democracy route but is where it is today. If the US and other nations wanted to lift Haiti out of poverty, it could have happened decades ago. The US gives Israel 4 Billion per year to maintain it as a welfare state. Nice. But how much do you give Haiti?

Very true in your statement here , what I really want to know why the world powers want Haiti to disappear.

No one wants them to disappear…they are the culprits…how come they don’t disappear anyone else…?!

They cant govern themselves…period. What else has to happen to confirm this statement ?!