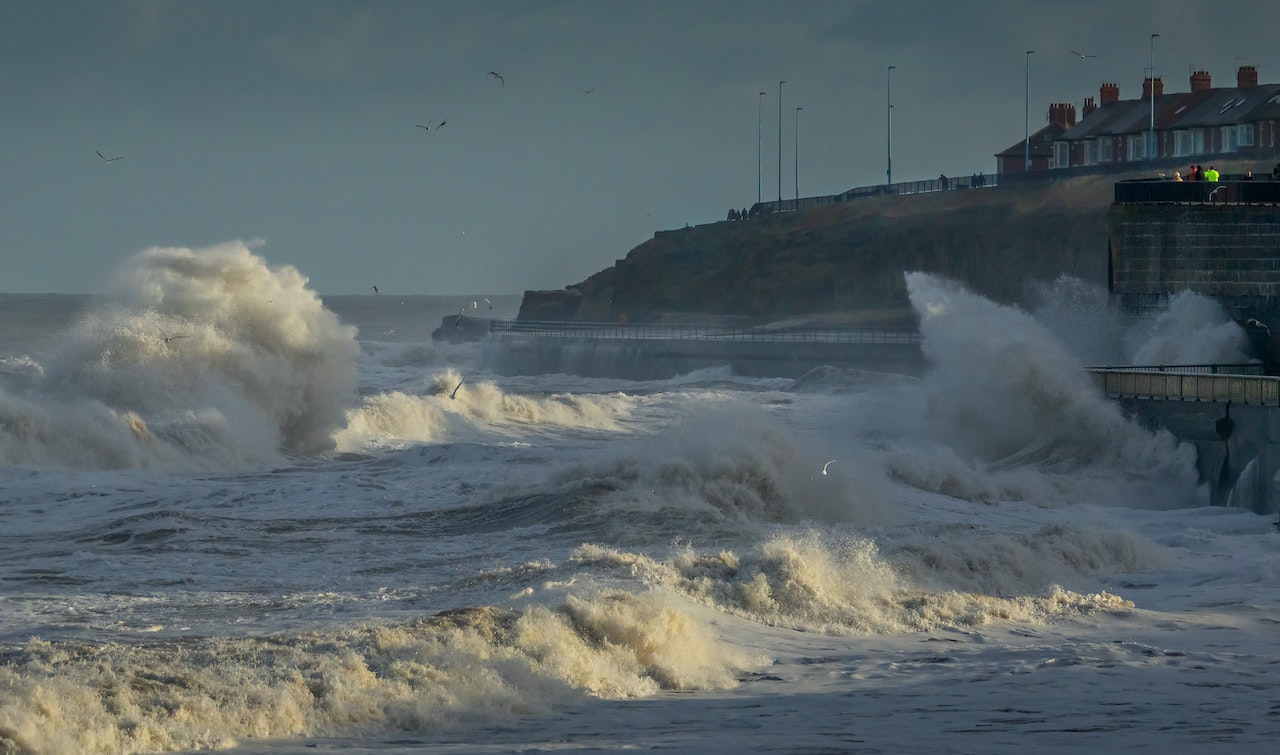 The National Meteorology Office (Onamet) reported this Thursday that a tropical disturbance with a high probability of becoming a cyclone in 48 hours will affect weather conditions nationwide this weekend, when it passes over the Caribbean Sea.”Cloudy weather is expected during the day and night that will leave more intense downpours, electrical storms and gusts of wind and frequent in the afternoon towards towns on the southern coast of the country, the southern slope of the Central mountain range, as well as , the southeast, southwest, northeast and northwest regions of our territory”, details the agency in its weather report.