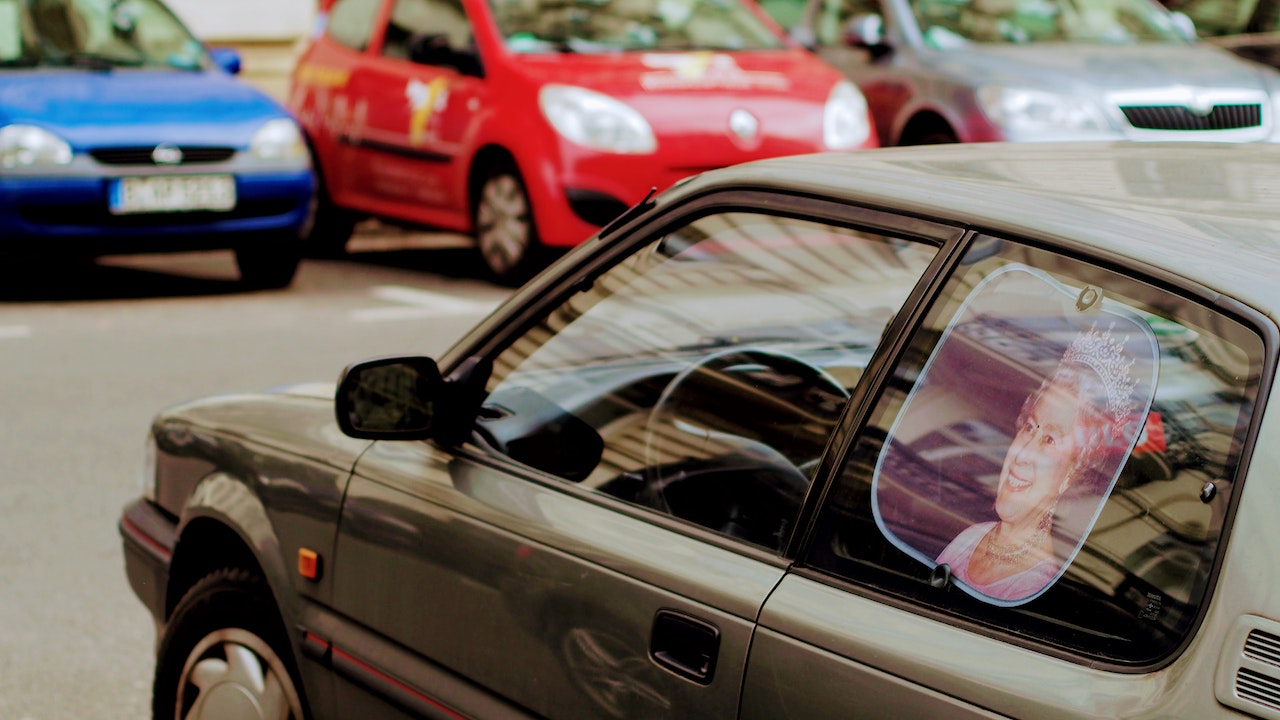 Until mid-afternoon yesterday, 34 vehicles that were poorly parked in 13 streets of the central polygon were inspected by the authorities as part of the “Parquéate Bien” pilot plan that began this Monday. While 14 were detained, according to the Mayor’s Office of the National District.

Tow trucks from the “Parquéate Bien” collection center moved the vehicles to the parking lot located on Tiradentes Avenue, almost on the corner of Max Henríquez Ureña in the Naco sector. Most of the owners of the vehicles removed them, after presenting the license plate in their name or with a power of attorney and paying a fine of 1,000 pesos.

Hugo Beras, director of Intrant, said that the project will be extended to other streets in order to better organize traffic and reduce traffic jams. In the initial phase of the project, the owners of the vehicles parked incorrectly in those 13 streets are charged a fine of 1,000 pesos, but later they will have to pay the cost of the towing and parking, but the authorities have not reported when the pilot phase ends.

Some drivers reacted annoyed by the inspection of their vehicles, but others expressed respect for the measure as long as it contributes to improving circulation spaces in the city, they said.

This is long overdue. Every month 1000’s of more vehicles enter the country and without measures being taken like this driving will become more and more difficult. If they would also enforce where they’re ” No Parking ” signs it would make a big difference.