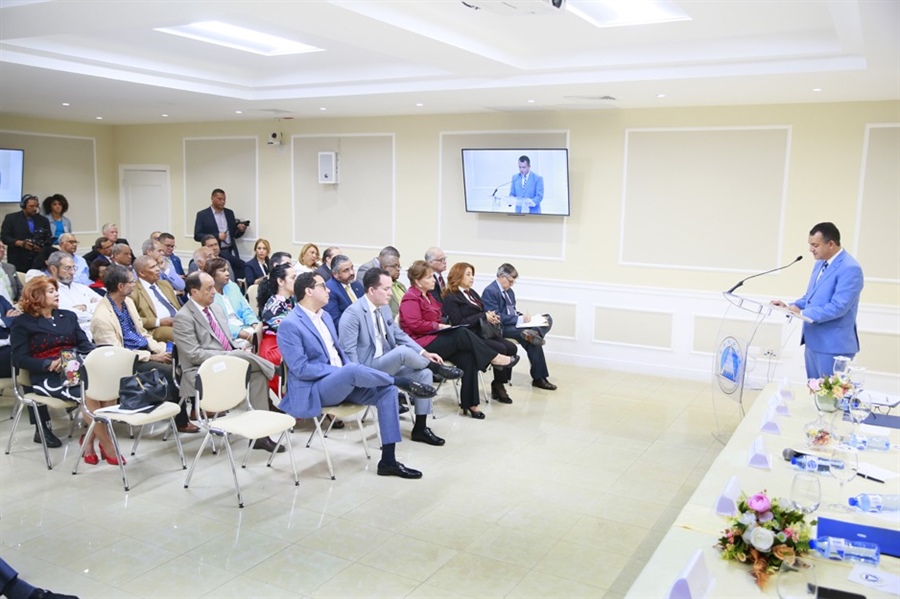 The president of the Central Electoral Board (JCE), Román Andrés Jáquez Liranzo, said he was sure that in this legislature of the National Congress, the Dominican Republic will have a comprehensive, clear, strong, fair, equal electoral reform that will strengthen the electoral system. and democracy.

“We are aware that electoral reforms are political decisions, but the leadership that decides them must understand and prioritize democracy and the development of its electoral system, because the reform that is needed must not be patchwork, it must be comprehensive,” … “Application of the electoral legislation of the Dominican Republic”, during the Pre-Forum of Political Parties organized by the Political and Party Affairs Commission of the Central American Parliament (Parlacen).

He considered that the approval of the reforms to the electoral laws as a consequence of the diagnosis arrived at by studying their application, turns out to be of paramount importance for the design of an electoral system “that allows us to hold elections in accordance with international parameters of good practices . Inclusive, clean and competitive elections require an adequate legal framework that is the consequence of a broad consensus of political actors”.

One of the reasons for the reform presented by the president of the JCE is that the spending ceilings are very high, they do not have inspection controls or sanctions for non-compliance. “The logic of establishing ceilings for the spending of pre-campaigns and campaigns is to promote the constitutional principle of fairness in the contest and prevent the differences that may exist in terms of the resources available to the different political organizations from excessively affecting the real possibilities of competition, in addition to avoiding that the expenses of the political institutes are excessive”.

He argued that many of the JCE proposals are aimed at providing stability to the process, clearly establishing a series of mandates in charge of the electoral administration and the main actors.
He highlighted among these provisions those that regulate public political financing, which must be drafted in such a way that they do not generate unnecessary conflicts between the administration and political organizations due to legislative indeterminacy and ambiguity.