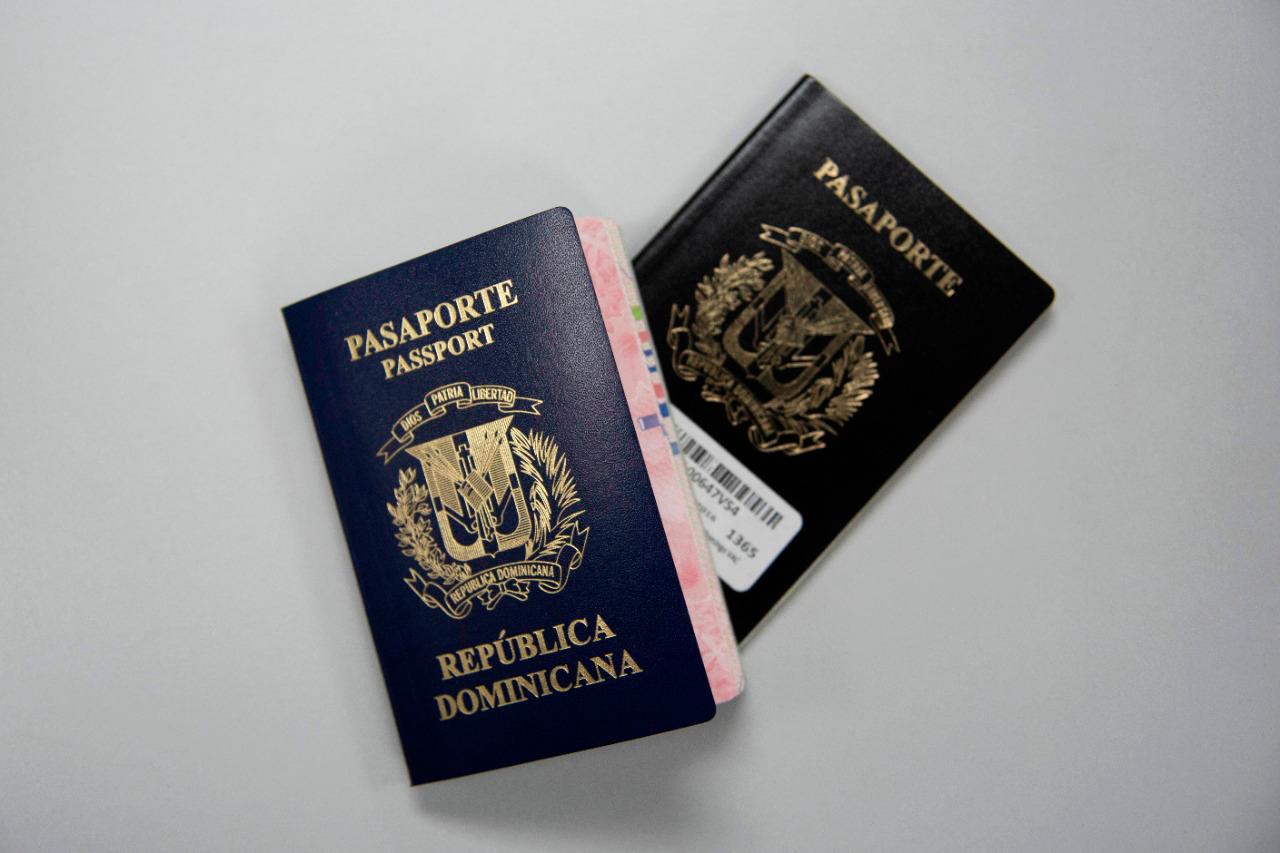 Greg Segas will take over for William Swaney as the new consul general, according to an announcement made by the US Embassy in the Dominican Republic on Wednesday.

The Dominican people and the almost three million US residents who live in or travel to the Dominican Republic will continue to get “the highest of consular services,” according to the new consul of the US embassy.

Segas also stated that the diplomatic representation’s first aim is to deepen the familial, economic, and cultural links that bind the two countries together. To this end, they fight to safeguard the rights of their nationals abroad and to ease immigration and authorized travel.

The country’s US consul general said that despite difficulties prior to COVID-19, they continue to “maximize” effort and “streamline processes” in order to meet demand, which allowed them to issue more immigrant visas in July of 2018 than they had in the same period in 2019. This year, they hope to become the fourth US consulate to grant the most summer visas, as well as 40% more birth certificates and 25% more passports issued abroad between October 2021 and April 2022.

According to Segas, “We are simplifying the passport and visa procedures for Dominicans.”

The new consul also pledged to hire additional staff and increase the number of tourist visas available, but he noted that the lengthy wait times would continue for some time.

We need jobs in the Dominican Republic, not in any other country. These open borders Democrats should focus on the improvement of the working class in the US and not any where else.

Thats what I keep saying bro the whole dr is already in the us , why not create these jobs in the dr but they won’t do that because you seen what happen in China the Chinese kept all these factories and are basecally competing with Americanns .. they don’t want that 2 happen in the America’s. because they can easily make all these new jobs in Mexico and prevent the flow of immigrants… but the us is not with that eny more I live in Pennsylvania and man there’s a new factory coming up here everyday

0
Reply
My Name Is Not Important
Reply to  Ramon Garcia

They won’t. The Democrats are going to use them as their political and economic pawns that can be easily replaced and probably deported when the Republicans got in power.
The only thing to stop it is to change the system.

The thing is that if they do that then the gap between extremely poor and extremely wealthy would be lessened. The rich don’t want more people to get money they just want to hoard it all for themselves. Besides, businesses thrive off cheap labor. It’s all so messed up. If you want to make a decent living you have to leave the country obligao’