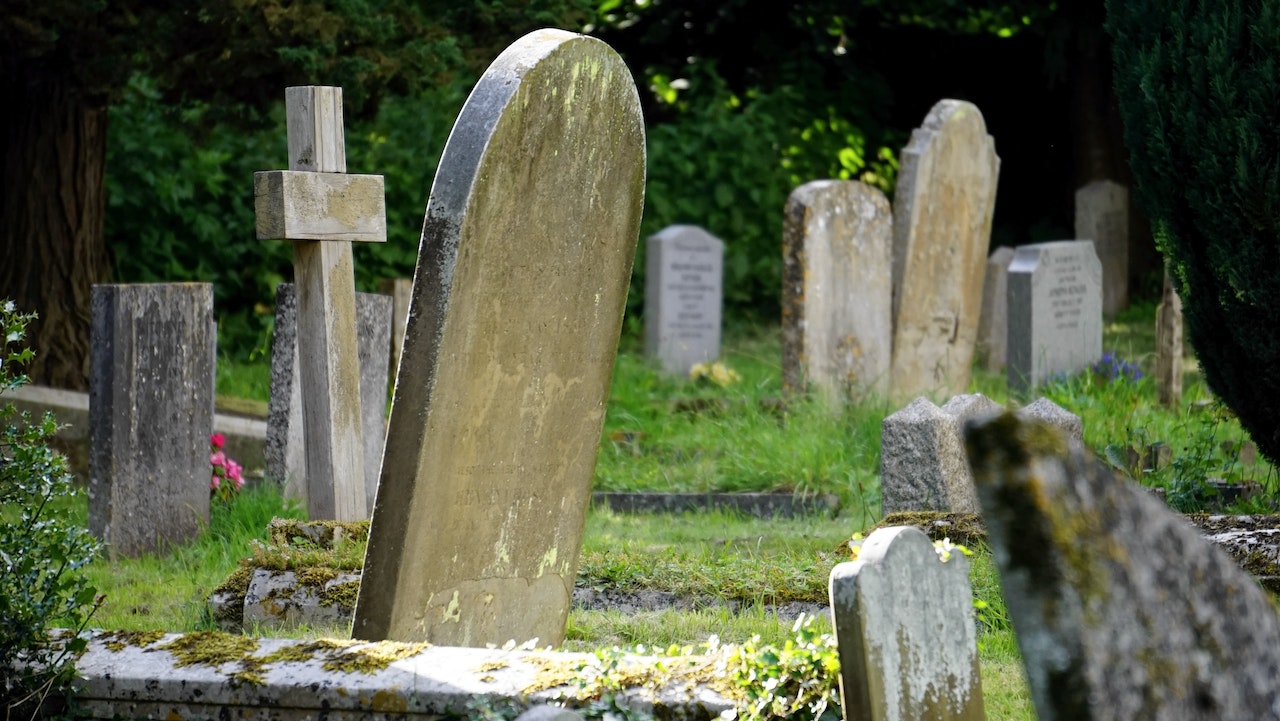 The number of violent deaths and criminal offenses in Santiago province have not been decreased by the involvement of many sectors or adjustments made to the Central Cibao directorate of the National Police. Santiago recorded 120 violent killings from January of this year to the beginning of October, many of which were committed by hired assassins, people who had been the targets of robberies or disputes.

Six of the 85 violent killings documented between January and June of this year were femicides, according to the Attorney General of the Republic’s report. There are seven more homicides in the second half of 2021 than in the first. 17 of the 164 violent deaths recorded in Santiago province in 2021 were femicides. May records the largest number of fatalities in the first half of the year with 19, followed by 16 in April, 12 in January, 11 in June, and 10 in February.

Users who have been impacted by delinquency have complained to the complaints unit about the staff’s incapacity to perform their duties effectively. Unwilling to give her name, the woman claimed that she had been there from seven in the morning till 10 in the morning without being helped. While Elvin Rodriguez went to report the theft of a vehicle by a renter, the vehicle was stolen. Five violent killings occurred just over the weekend in the Cibao area, two of which are Santiago-related and occurred in the Pastor section of Bella Vista and El Ciruelito, respectively. Guns were used in the majority of killings.

Despite the ongoing accusations, the Cibao Central Directorate has been without a spokesperson for more than two months, therefore the media lacks a police source. Some communicators believe that the absence of a communications officer is part of a law enforcement plan to prevent the spread of information about illegal activity.

Iraq and Afghanistan are disney world, comparing to what we have…