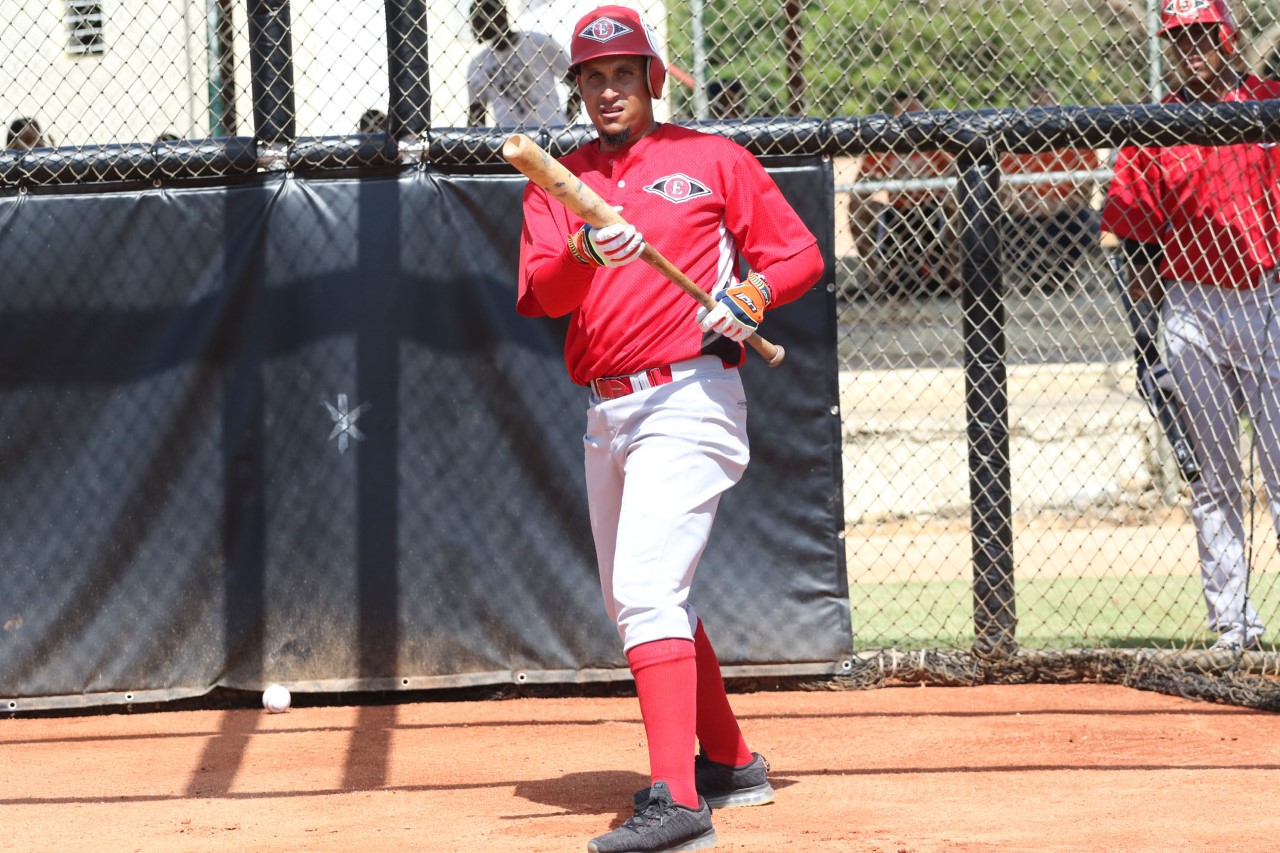 The first experience in Dominican baseball for Puerto Rican Pedro López was in the 2017-18 Dominican Classic, in which he won the “Manager of the Year” award by placing the Gigantes del Cibao with a record of 29-21, with which he was in first place and after a lousy start for the group in the “Round Robin” stage. Then, after being Fernando Tatis Padre’s bench coach in the Estrellas Orientales team that won the 2018-2019 championship, he received the opportunity to lead the Tigres del Licey the following season, where he had a record of 27-23 but again starting badly in the “All against All” confirmed the position.

Last Tuesday, López joined the practices of the Lions of the Chosen to lead for the third time in Lidom and told LISTÍN DIARIO that he continues to return to Dominican baseball because he considers it the “best” in which he has been. “I love baseball in the Dominican Republic, it is the reason why I keep coming because I really tell you, from my heart, of all the years that I have been in baseball, I have been around 30-odd years, and I tell you with all honesty, this has been the best baseball that I have been part of and I enjoy it, with the ups and downs, ”López responded to the question of why he returned to lead the local tournament after two dismissals in the middle of the playoff round.