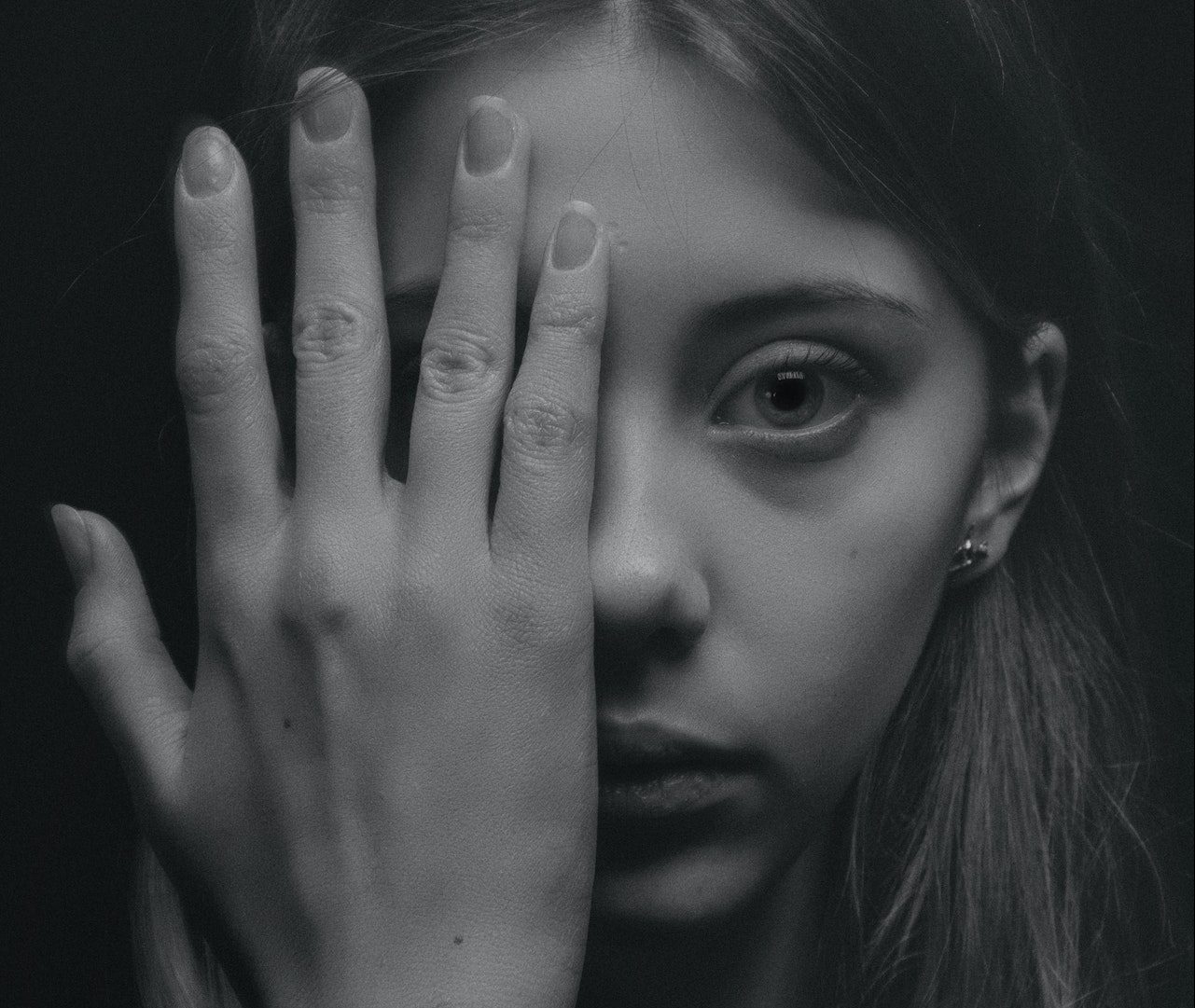 According to data released last Tuesday by the United Nations Children’s Fund, 65% of Dominican teenagers between the ages of 15 and 17 have experienced sexual violence at some point in their life (Unicef). Unicef also referenced data from the Enhogar-MICS 2019 poll in a statement commemorating the International Day of the Girl, which shows that 20% of young Dominican women give birth to their first child before becoming 18 years old.

The figures rise to 34% for those who are most at risk and 49% for those who only complete elementary school. According to the note, one of the most concerning findings is that 2% of young women had children before the age of 15, and that abuse, incest, and sexual violence can frequently be concealed under this statistic.

Despite this development, the country’s statistics are significantly higher than the norm for Latin America, where 22% of people under the age of 18 are either married or in a civil union. Rosa Elcarte, the resident representative of Unicef in the Dominican Republic, praised the country for certain improvements in girls’ rights, citing the Dominican Republic’s law against child marriage and its public health initiatives to avoid early couplings and teenage pregnancies.

To remove the disparity in rights between males and girls, she said, “there is a long way to go.”

Here is the thing! I don’t have any issues with finding a way to end child pregnancies. I don’t have any issues with completely eradicating sexual rape of a minor by an adult. That is a sick practice and is unacceptable. My problem comes down to how empowering women has led to women having the power to extort men, legally! My problem is with families in the DR who encourage their daughters to have sexual relations with men for money (NO PROBLEM) but as soon as the money dries up or the man stops greasing the palms, the same family runs to the fiscal and cries rape. Knowing that only two people can get you out of jail. The same accuser liar greedy woman or the judge. It then becomes a game of who is a cheaper payoff. The DR law – article 1 ‘innocence is for sale!’