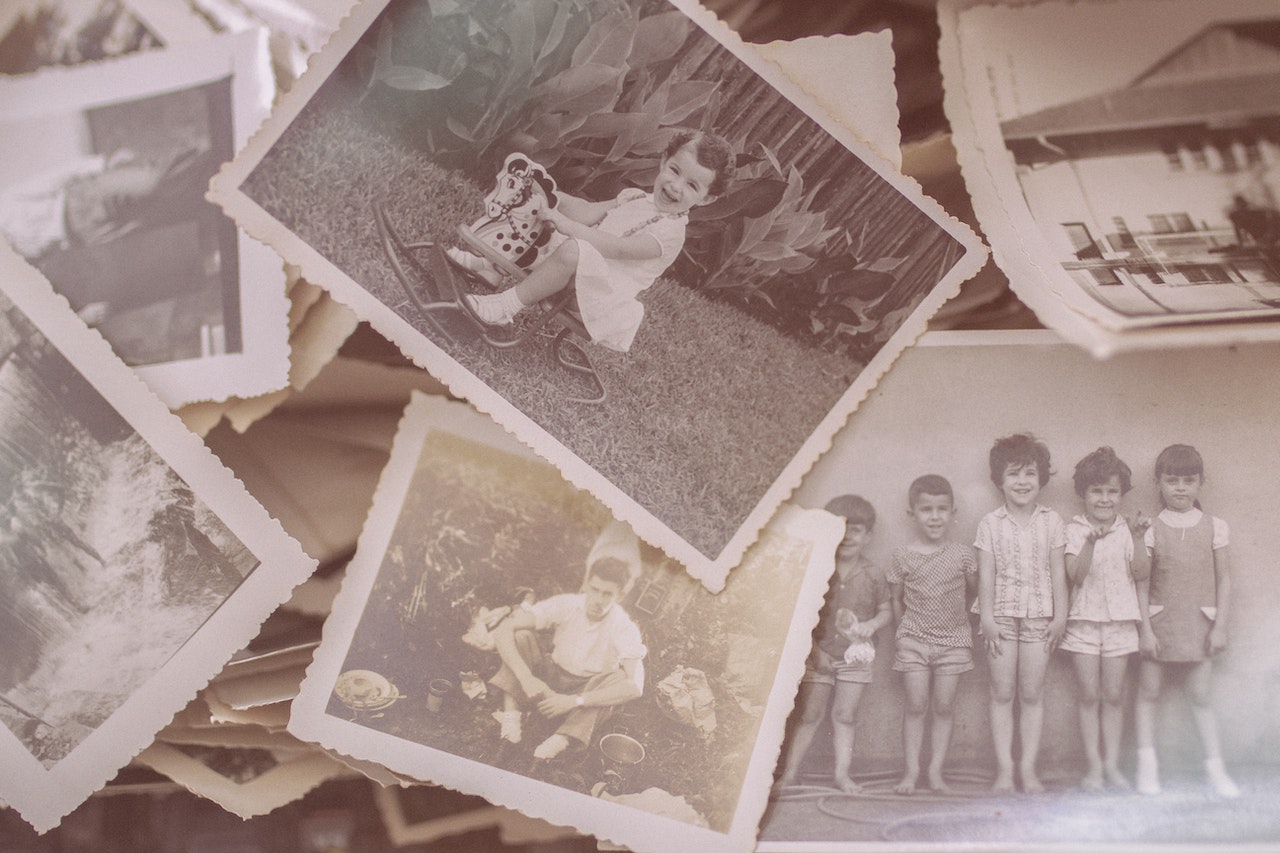 On September 14 of last year, Adrian Madera left his home, and these are the hours that remain unknown. While Fabián Augusto Pea, who suffers from Alzheimer’s disease, likewise departed for an unidentified location, with no idea of his whereabouts. Jess Cuevas has been missing since October 6, Cruz Snaiderlin Dadus Poche was last seen on the second of this month, and Marino Agramonte left his home last Friday and hasn’t come back. These are just two cases of the many disappeared that, in a few days and “magically,” set off all the alarms.

At least five people have gone missing from their houses in less than a month. On social media, many individuals have voiced concern over the missing; in fact, some have implied that the neighborhood may be home to a type of serial killer that operates with impunity.

The number of complaints of missing people is increasing, but the authorities do not appear to be able to quickly respond to the families of those missing people. Despite the growth of cell phones and the installation of surveillance cameras in every nook and cranny of the city.