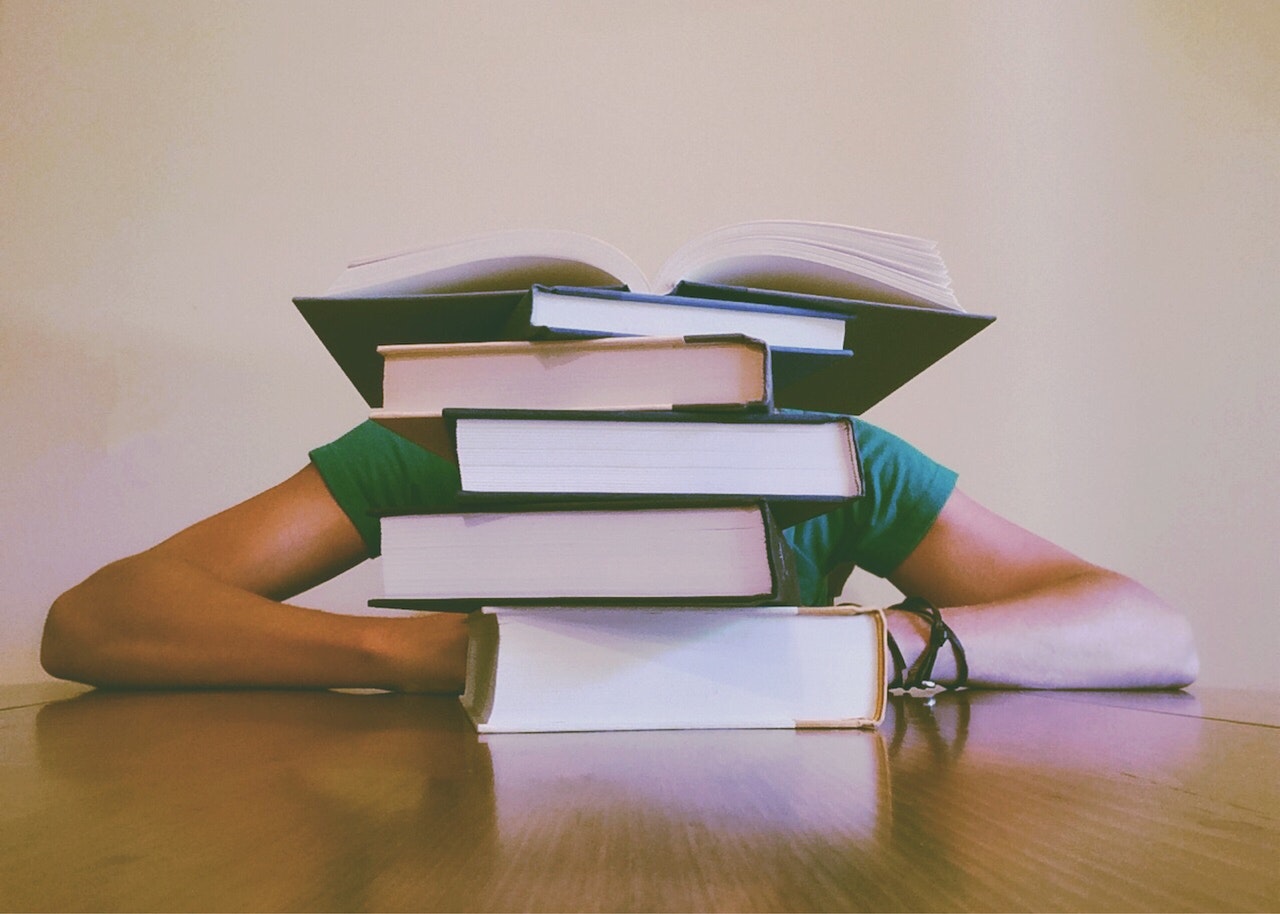 Only 54.6% of third grade children achieve the necessary levels in reading, according to the regional monitoring report SDG4-Education 2030 created by UNESCO, ECLAC, and Unicef. For math, only 50.9% of pupils achieve the minimal levels. These percentages were the same for math (50.9%) and slightly higher for reading in 2013.

The study, which has as its title “The crossroads of education in Latin America and the Caribbean,” notes that these findings express two main issues related to the growth of learning in the early years of primary education: first, about half of primary school students fall short of the learning levels anticipated, which in these grades primarily focus on the development of initial literacy and fundamental mathematical operations.

On the other hand, it shows that when examining changes over time in the nations that took part in both evaluations, it is acknowledged that there has been no gain and even a decline in reading. These numbers are the straightforward averages of the nations for which data from the three evaluations—SERCE 2006, TERCE 2013, and ERCE 2019—was available. Argentina, Brazil, Colombia, Costa Rica, Ecuador, Guatemala, Mexico, Nicaragua, Panama, Paraguay, Peru, Dominican Republic, and Uruguay are among these nations.

The findings show that in the sixth grade, 31.3% of students in reading and 17.2% of students in mathematics achieve the required competency level. Less than a third of children finish primary education with the bare minimum of skills, which highlights a very major problem with the progression of learning throughout the basic level. It is mentioned that these numbers were 27.9% and 15.2%, respectively, in the 2013 TERCE evaluation, indicating a marginal improvement for the group of nations that took part in both surveys.

The LLECE noted that the results “warn about the stalling of learning at levels that are far below the targeted targets” (Unesco OREALC, 2021e). The region is far from achieving the goals established for 2030, even without taking into account the effects of the educational crisis brought on by the COVID-19 pandemic. This is due to both poor levels of learning and a lack of development over the previous five years, according to the report.

Maybe it’s time to stop posting the 98 percent literacy rate and get to work on the problem and help the kids.