Skeletons outside at Cristo Redentor Cemetery 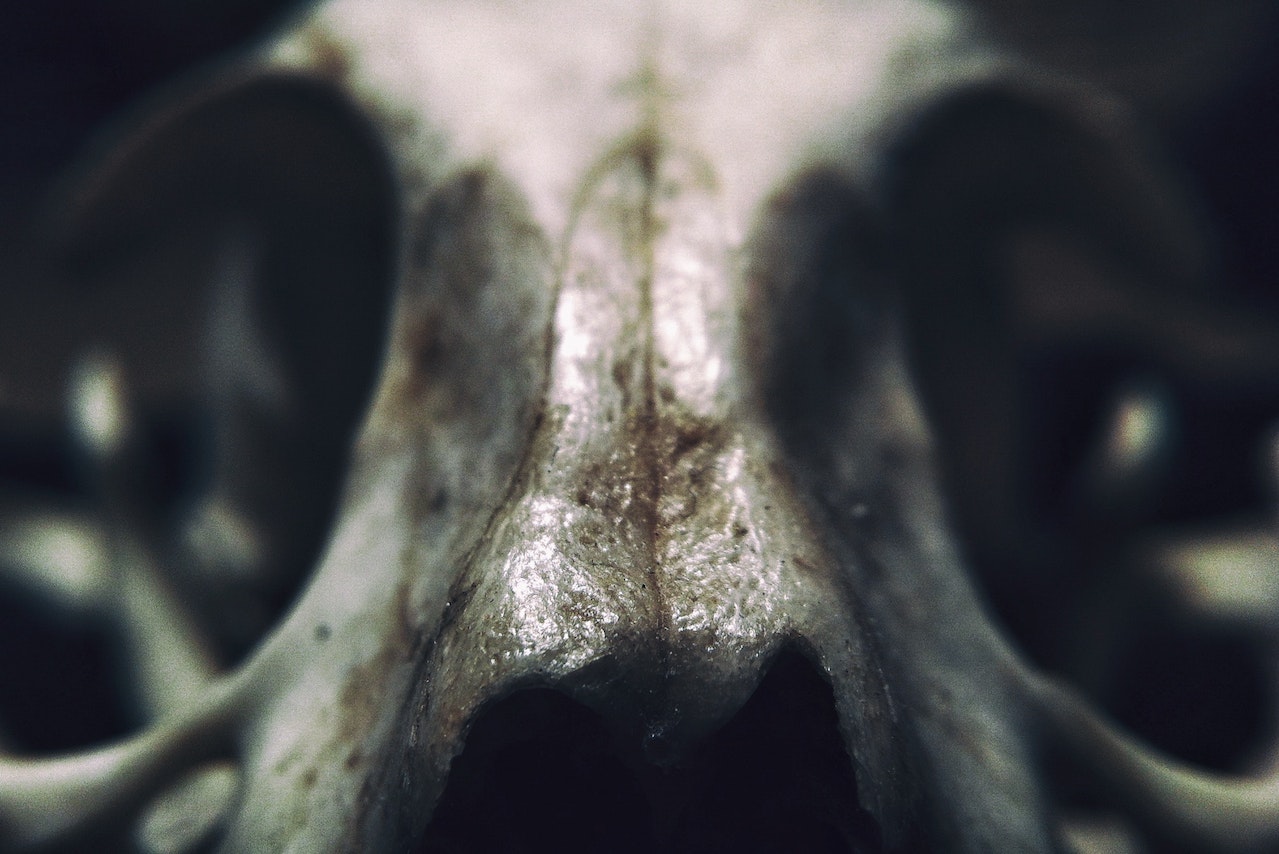 For those who do not know, entering the Cristo Redentor Cemetery can be a terrifying experience. There are numerous desecrated tombs, exposed corpses, destroyed streets, mud, and garbage of all kinds inside. Evidence of the poor condition and neglect includes some profaned tombs, a quagmire, and a pile of toxic waste that includes food residues and pieces of broken bottles. From the entrance to block 19-20, an unidentified tomb can be seen, but through the perforation of its upper part, the bones can be seen together and scattered, while the stench floods the environment. The pantheon is portrayed as a comprehensible assortment of human remains.

According to Juan Guillermo Acosta, the administrator of Christ the Redeemer, the situation with that tomb and the exposed bones is due to the actions of those who enter it, particularly the antisocials who enter the cemetery and destroy the graves’ iron gates or walls. There are countless graves here, and occasionally shady people break in at night, which spirals out of control. Grave tampering by unscrupulous individuals is something that practically all cemeteries in the nation experience. There are lots of people who break in, especially at night, and they don’t have any empathy, according to Acosta. He claimed that by preventing the sale of alleys to create niches, improper construction, and the outrage of the dead bodies, the cemetery authorities had improved in comparison to other directions. With work and increased security, grave robbery has been cut by 90%, according to Acosta.

Acosta stated that they would visit, locate the desecrated tomb, and then proceed to cover it in order to address the irregularities.

This is just another indication of the decay of responsibility to the public. The administrator should be suspended for not maintaining the cemetery. Why is there no mention of guards, are there any?