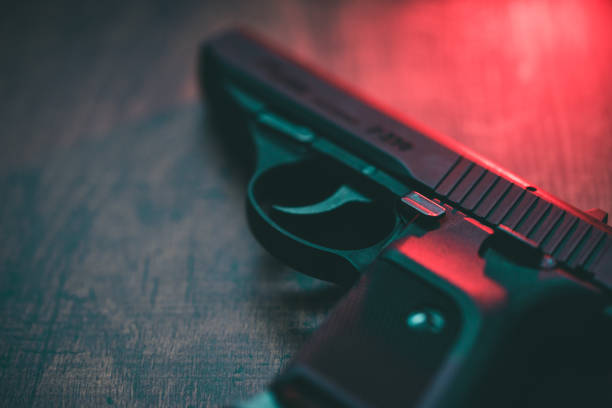 Three people, including a police officer, were killed in a shooting at a colmadón in Villa Mella, North Santo Domingo, and five others, including a soldier, were injured. The incident happened in San Felipe de Villa Mella’s Vietnam sector, in the El Nuevo Mundo colmadón. Sources claim that the deceased included Yorki Otano, Victor Manuel Marte Martinez, and police officer Carlos Manuel Nunez de la Cruz.

Darison Nunez, Juan Ferrand Brazobán, Wilkin Rondón, a minor, and Army private Aldo José Susana Heredia are the injured who were taken to the Ney Arias Lora hospital. He requested Eligio Ciprián, a lawyer and prominent member of the community, to voice his concern regarding the recent upsurge in violence in the San Felipe neighborhood.

He claimed that the police detachment is being rebuilt, but since there is no police surveillance, he asserts that there is a permanent patrol since the officers only go by in the late afternoon.

Not even a hint as to what may have sparked the shooting.

Barometric pressure was high…natives got restlessness…colmado is open for business…!!!!!