The PLD election is being looked into for possible fraud 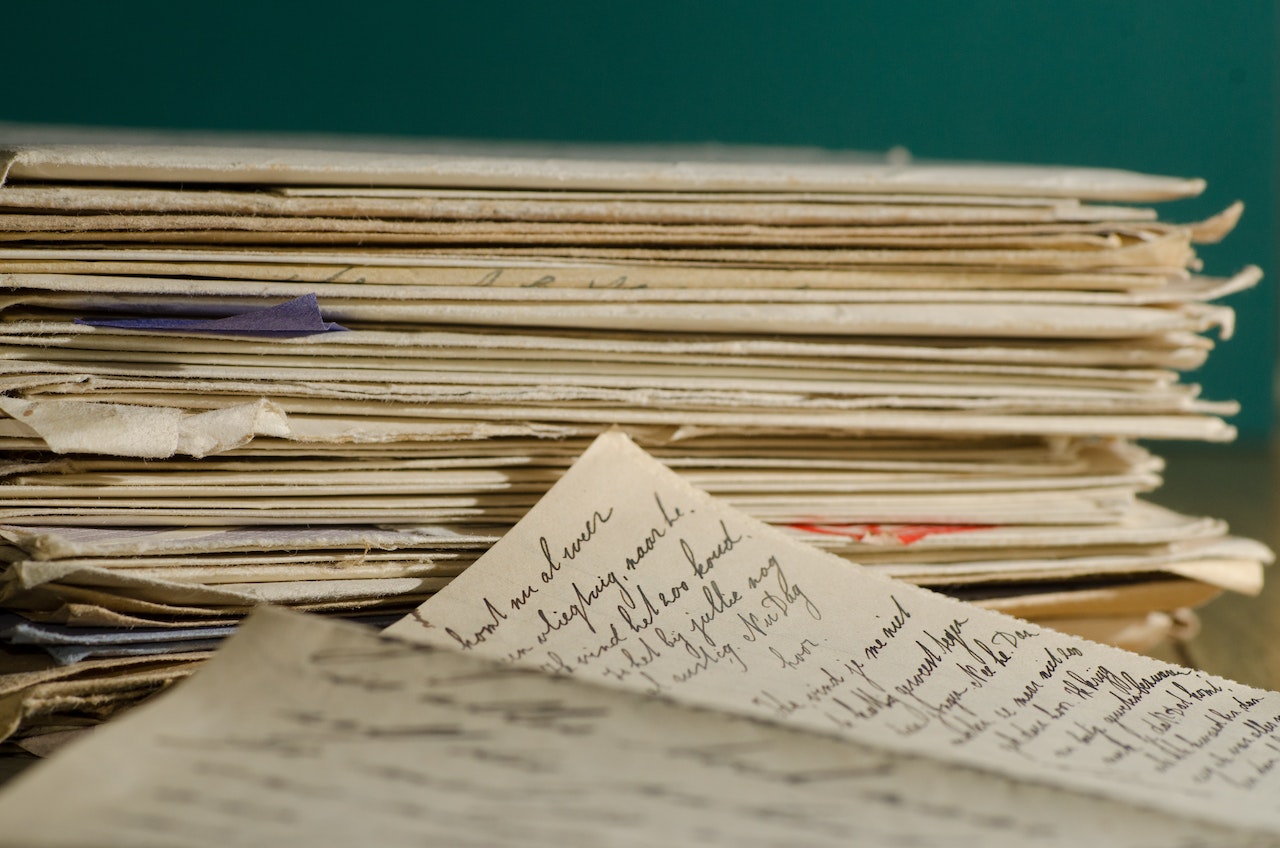 The alleged “multiple voting” will be looked into by the Dominican Liberation Party (PLD), according to Leddy Vásquez, the leader of that political party in North Santo Domingo. A committee was sent to look into the polling locations in that demarcation, where, according to complaints, certain vote receipts were printed in Margarita Cedeno’s favor, according to Alejandrina Germán, a member of the Political Committee.

At the Antonio Duvergé General Educational Center in the Honduras Sector of the National District, Germán declared, “If that table has to be annulled, it’s annulled and it’s over.”

According to Vásquez’s complaint, the areas where the claimed irregularity would have been perpetrated are the Ramón Matias Mella school, Villa Mella, La Hacienda Estrella, and La Victoria.