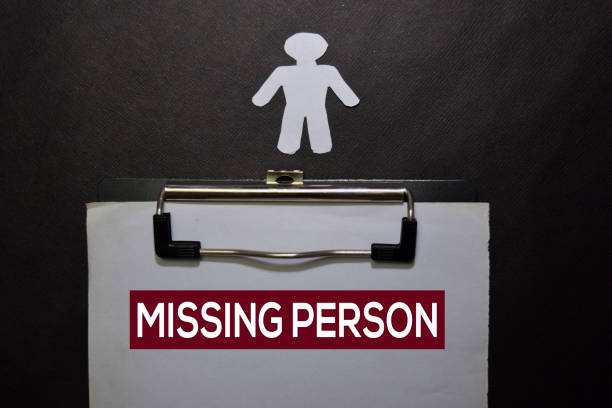 Close friends and family of the young man who vanished, Jesus Cuevas, have reported that a vigil has been planned for this Tuesday in front of the National Palace to pressure the authorities to look into numerous cases of disappearance. According to information provided by Jesus’ family, the event is set to begin at 7:00 p.m. at the intersection of Mexico and Dr. Delgado avenues.

Friends and family of the young Jesus Cuevas and other missing people will hold a vigil on Tuesday, October 18, at the intersection of Mexico Avenue and Dr. Delgado (in front of the National Palace) to demand that the government orders the National Police to look into the disappearances read the statement.