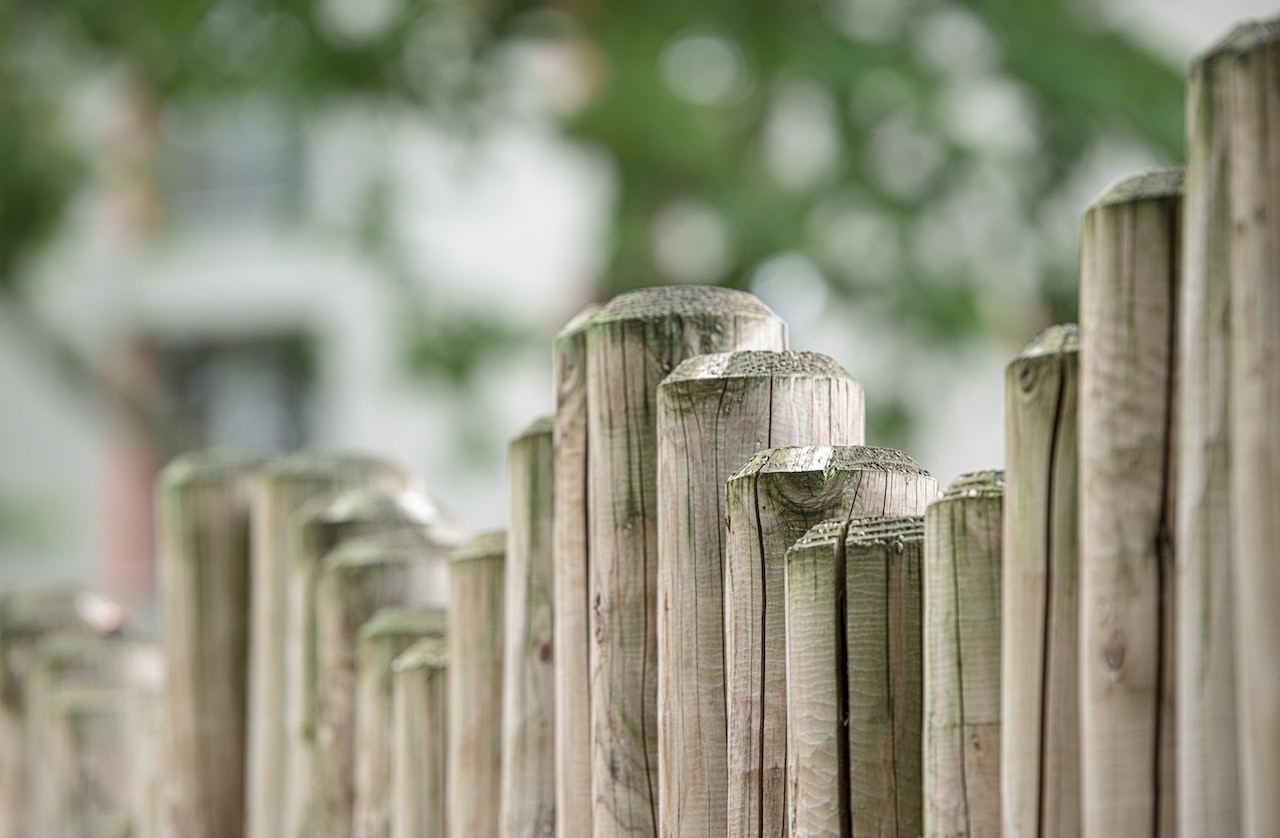 All daily activities in this community were severely curtailed, including those along the border with Dajabón, by a protest that included gunshots, tree trunks, burning tires, and street blockades. The protests, which also stretch along the country’s main highway in the northeast, demand that Prime Minister Ariel Henry step down and that gas prices, which are over $2,000 per gallon, be lowered.

Even though most of the staff had already arrived at their workstations, one of the blocked roads leads to the CODEVI free zone. Despite the fact that police are on the streets patrolling, no victims or injuries have been linked to the protests that resulted in the cancellation of classes and the closing of businesses.

The socio-political, economic, and labor conditions in this area of the border between the two countries were being investigated by a commission from the United States Army yesterday on the border between Juana Méndez and Dajabón.