The country’s schoolchildren are overweight 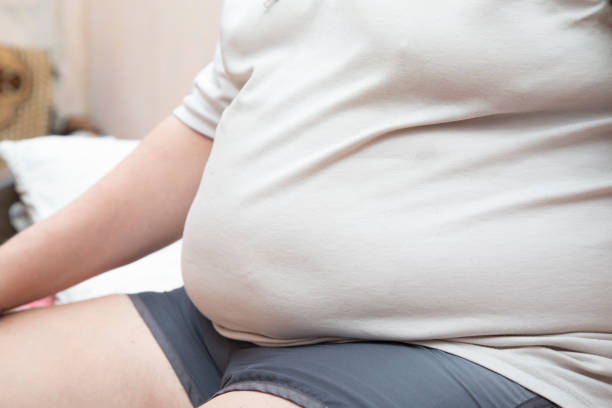 The first lady, Raquel Arbaje, and the current secretaries of health and education, Daniel Rivera and Angel Hernández, respectively, led the activity, which was part of the celebration of World Food Day. Only 6.9% of schoolchildren engage in physical activity at the levels advised by the World Health Organization (WHO), which is an average of 60 minutes per day, and 10% regularly eat vegetables, according to the investigation’s key findings, which were presented by Dr. Nelson Martinez, who is in charge of public health investigations.

Only 20% of schoolchildren eat vegetables daily, which is the recommended amount, while 70% consume more sausages, soft drinks, and sweets than is healthy. A total of 31% of the participants in the study had conditions that increased their risk of adult-onset diabetes, hypertension, cancer, and other diseases: 3% were underweight, 18% were overweight, and 13% were obese. 55% of the sample’s respondents were female, 57.6% were between the ages of 5 and 11 years, 64.6% were in primary school, and 43.1% were from the Eastern part of the nation. The three most common comorbidities they experience are asthma (10%), anemia (4.5%), and falcemia (2.5%).

82% of those surveyed said they ate school lunches, and 17% said they brought snacks. It was found that 26% of their immediate family members, including their parents and siblings, have hypertension, 16% have diabetes, and 7% have heart issues.

It could be explained away the family food budget was stressed by the pandemic and as a result children were denied proper nutrition. Also, the quarantines lessened the amount children’s exercise activities due to home confinements. However, this obesity trend in children started before the pandemic. Too many fatty and sugary foods have been introduced to the Dominican diet. Children’s recreational pastimes that included exercise type activities are being pushed aside by smartphones and video games. A rise in child obesity is the result.

Avoid the pizza huts, McDonalds, Burger Kings, KFC’s, coca cola – once they’ve shown up, the weight of the population explodes. One of the pitfalls of developing, and developed countries – obesity.

Avoiding poverty , arroz y habichuela con refresco rojo, pollo frito i galletas is impossible no money…people are poor…they see McDonald’s and the rest of junk on billboards in Santo Domingo…!!! 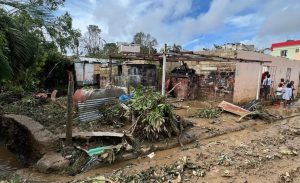