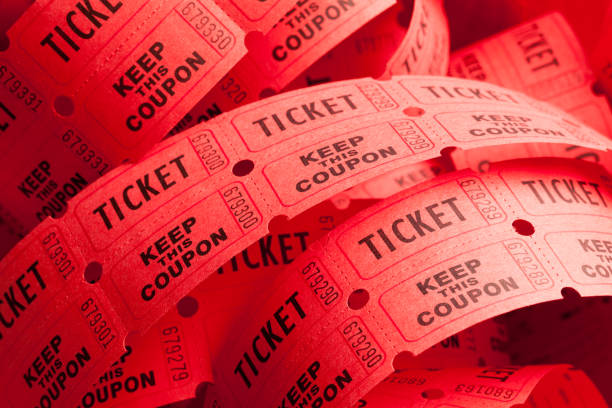 Leidyn Bernárdez, a Dominican influencer and model, said on Twitter that she was scammed after buying tickets digitally for Bad Bunny’s concerts in the Dominican Republic. Following the woman’s publishing, further complaints from people claiming to be in the same situation emerged.

The Venezuelans José Morales, Annel Rodrguez, and Reison González formed a fraud network with whom they sold digital tickets for the Puerto Rican artist’s concert. Leidyn published a statement on her social media networks inviting those who purchased tickets from the Uruguayan Carlos Alvarez to proceed to denounce him for theft and fraud.

Tickets for the first performance sold out in less than 48 hours, forcing the event’s organizers to book a second concert, which also quickly sold out.