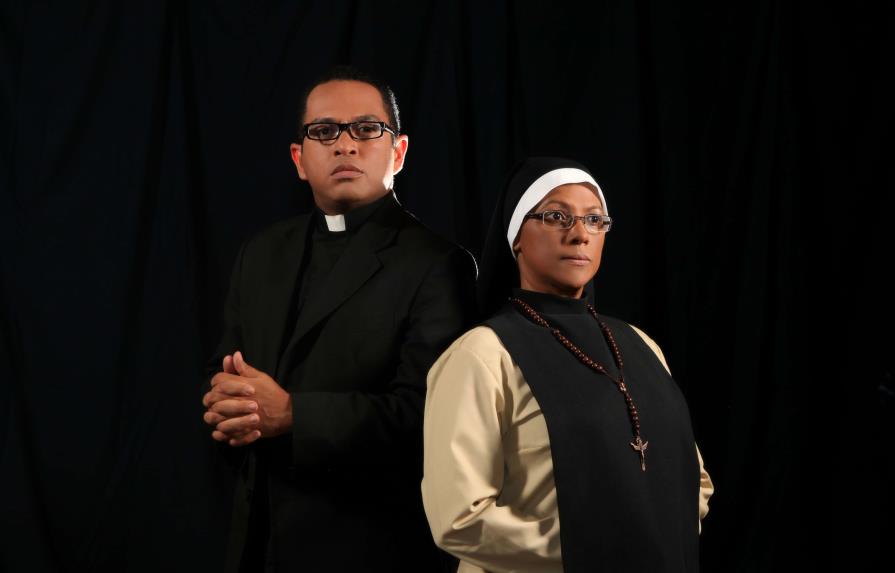 The VII National Theater Festival (Fenate), whose opening will be in the Manuel Rueda chamber of the Schools of Fine Arts with the play “La Doubt” at 7:00 pm, will open to the public tonight and include a varied billboard. More than 50 plays will be performed as part of this edition, which honors playwright and cultural manager Germana Quintana. Performances will begin this Friday at locations in the National District and various provinces. The Teatro Las Máscaras’ “La Duda” features Eximin Carvajal, Lidia Ariza, Patricia Munoz, and Dolly Martinez.

FENATE 2022’s programming got underway last month with a lengthy schedule of workshops in which its panelists discussed various facets of theatrical practice. Additionally, it has the photographic exhibition “101 Emotions of Dominican Performers” by Jochy Campusano, which is dedicated to Delta Soto, a pioneer of independent theater in the nation and depicts the various emotional states of actresses and actors in the national theatrical scene.

Milagros Germán, the minister of culture, stated at a press conference that she was thrilled to announce the festival following the reopening of the stages that had been shut down because to the Covid-19 outbreak. Santo Domingo, Santiago, San Juan de la Maguana, San Cristóbal, and Azua de Compostela are just a few places where this celebration can be enjoyed, she said.