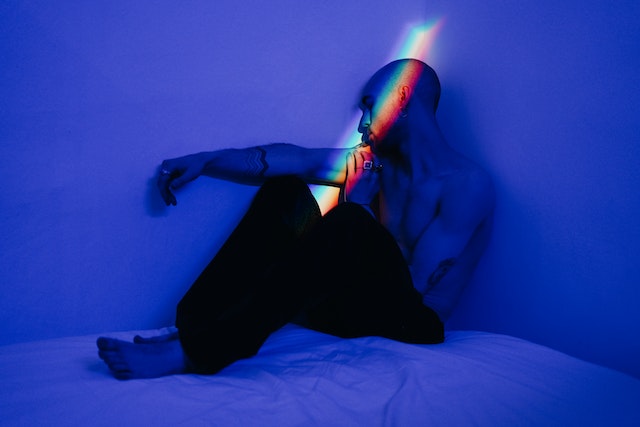 According to Yimbert Feliz Telemin, president of the LGBTQIA+ Volunteers, at least eight of the young people whose disappearances have raised concern in recent months are LGBTQIA+ members. He states that he has utilized a variety of platforms to bring attention to this issue, which he claims has developed into a pattern that the National Police “is not interested in examining.” Everyone is interested in the disappearance issue, he said, “except the National Police. Even if we have young people whose families are going to report them missing, the same detachment does not take the complaint, even if they have been absent for a week.”

He pointed out that some of the missing had a certain profile: they were gays who used the Grindr app and were employed or enrolled in school. He underlined that these individuals weren’t just lads hanging out at home but rather productive individuals. Feliz Telemin claimed that his fear wasn’t overstated. Although receiving reports of two or three missing homosexuals each year might be common, he recognizes that the current scenario is “unusual.”

The activist is in possession of the names and dates of several people who have been reported missing and who, in his opinion, are LGBTQIA+ members. Feliz Telemin noted that the Volunteers would denounce these incidents to international bodies such the Organization of American States, the Inter-American Commission of the United States, and the Embassy of the United States in the event that the authorities did not respond (OAS).

they go to the sea cliff and jump.

yep…they are mentally disturbed, rebelling against Creator will make you kill yourselves…!!!