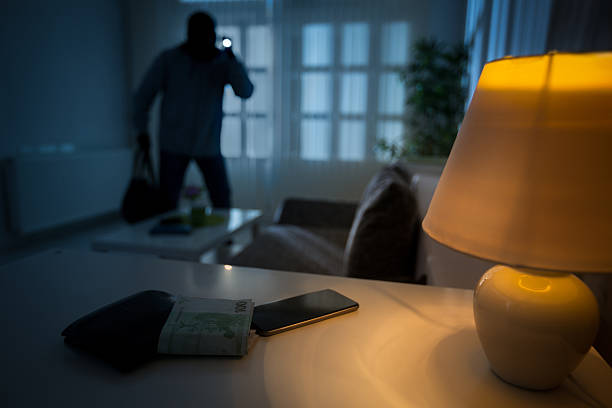 José Manuel Guzmán Ibarra, the former sub-administrator of the Banco de Reservas, said today that he was the victim of a robbery at his home when shady individuals broke in during the early morning hours. Guzmán Ibarra claimed on his Twitter account that shady individuals chained his hands and feet in the wee hours of the morning and held him handcuffed for about an hour.

“The attackers broke into my apartment around 3 in the morning. I stood my ground against the first and stopped when the second one showed up. My wrists were bound first, then my feet. They also covered their lips as they walked away. They spent about an hour looking, but they didn’t find much. He said on his social network, “I’m good.

This incident takes place after Jesus -Chu- Vásquez Martnez, Minister of the Interior and Police, said yesterday that the National Police is in charge of implementing citizen security in the nation rather than that body.

At least this did not end in tragedy. One can surely bet every available police authority is investigating this criminal act.

This is crazy. It is happening quite to often and the president and the interior minister of the police are sleeping with high security detail while the general population is left to fend for themselves.

They are all connected, like small intestines…mafia is taking lessons from them !!!!

This is not random break-in…They were “tipped off”, everyone here in DR knows criminals don’t work “blind”…or he have beef with some one, and were sent to scare him…!!!!